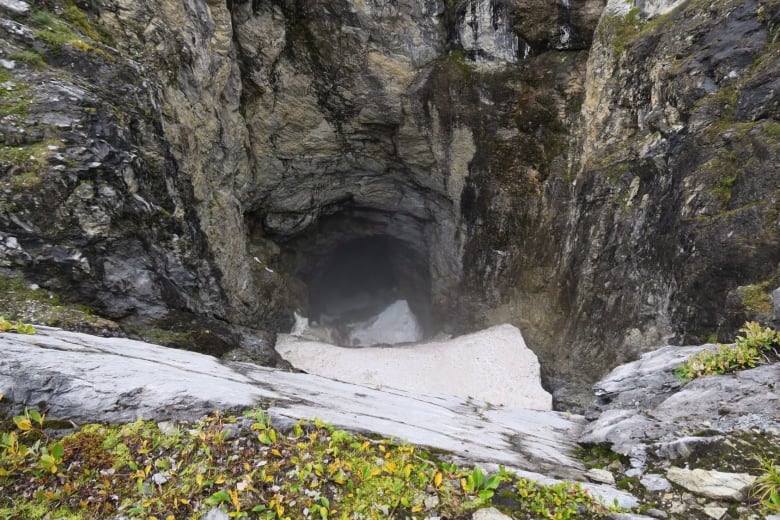 On Wednesday, CBC Radio-Canada reported B.C.’s provincial government has discovered the country’s “largest cave” and closed off access to it “for the sake of its preservation and public safety.”

Those who choose to not stay away from the cave, or its immediate surroundings, will face a MASSIVE $1 million fine!

A helicopter crew came across the cavern in the northeastern corner of Wells Gray Provincial Park in March. It’s the largest known cave of its type, with a depth about the length of a soccer field, and researchers have kept its exact location a secret.

Catherine Hickson, a geologist studying the cavern, said the closure and outrageous trespassing fine was a big surprise.

“It is an extremely dangerous location… the cave itself and its remoteness.”

The entrance, nicknamed “Sarlacc’s Pit,” is said to be about 328 feet long and 196 feet wide. Initial exams show the cavern is at least 442 feet deep.

When asked about the exact location, Hickson would only say that “only the most experienced hiker” could reach it safely. Climbing into it is another matter.

“This is not a place for the casual visitor.”

View some photos of the mysterious cave below (click to enlarge):

What do you think exists inside this cave that is so important, the Canadian government is imposing a $1 million trespassing fine!?