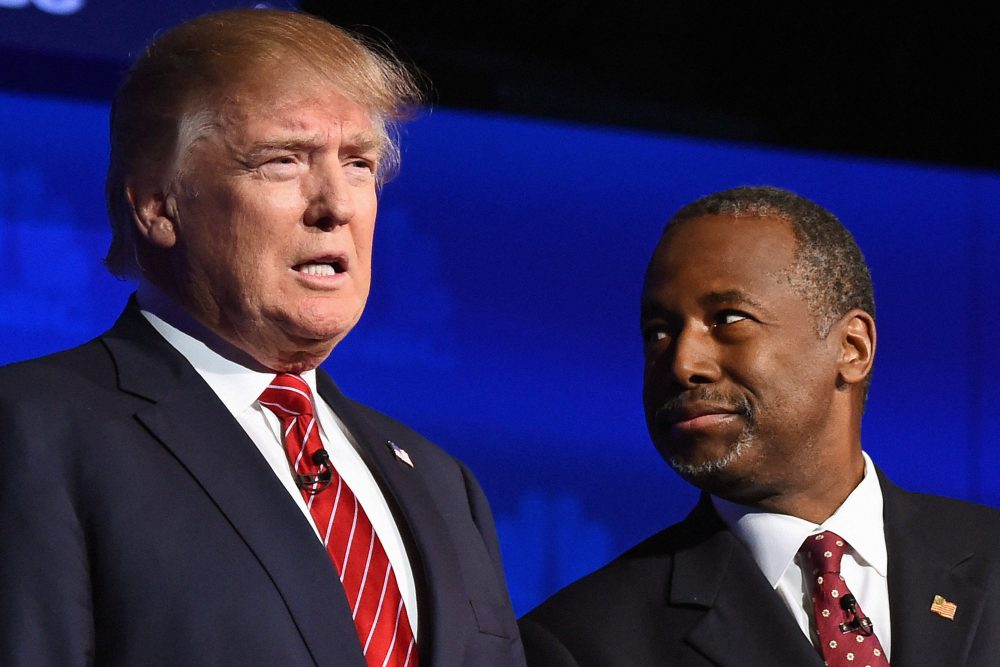 Mind you, I’m not necessarily saying this isn’t newsworthy. While I don’t think the special counsel needs to be covered with a breathlessness usually reserved for the first few hours after a plane crash (except elongated to 24/7 status), there have been some pretty serious developments in the past few weeks that have changed the complexion of things.

That being said, this doesn’t give the media a pass on reporting other aspects of the Trump presidency — particularly those that might paint it in a favorable light.

For instance, you basically had to actively search to find any mention of the Opportunity and Revitalization Council, a $100 billion initiative to deliver growth in urban communities.

“With the creation of today’s council, the resources of the whole federal government will be leveraged to rebuild low-income and impoverished neighborhoods that have been ignored by Washington in years past,” the president said at a Wednesday (12/12/18) event in the Roosevelt Room of the White House, where an executive order establishing the council was signed.

“Our goal is to ensure that America’s great new prosperity is broadly shared by all of our citizens. Our country is doing better than ever, economically, and we’re able to do that.”

The council will be led by Ben Carson, head of the Department of Housing and Urban Development.