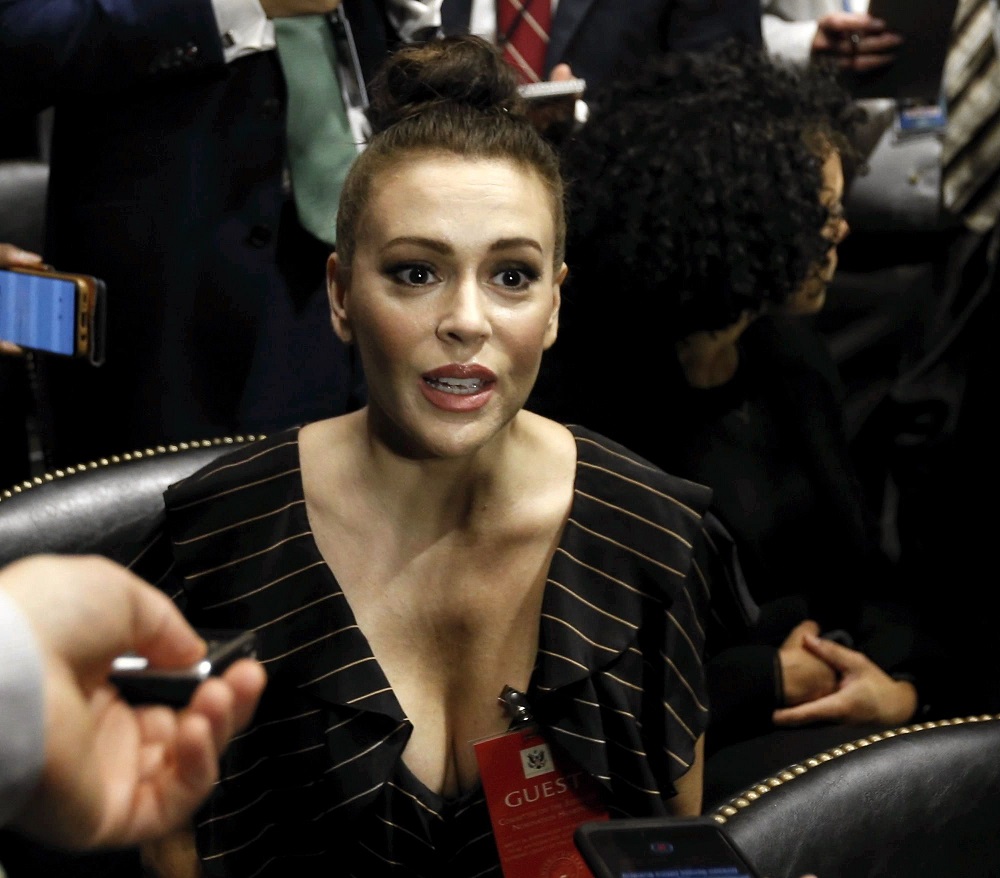 Ironically enough, the founder of the crowd fund effort, Brian Kolfage, served in the Air Force and was gravely wounded in Iraq, resulting in the loss of three of his limbs.

Fellow actor James Woods was left with no other choice but to point this out to airhead Milano:

Uh, this effort was initiated by a veteran, who not incidentally is a triple amputee. Just FYI… https://t.co/fJN0hT10eV

As of the posting of this article, “We The People Will Fund The Wall” has raised $12.5 million with over 200,000 contributing to the cause.