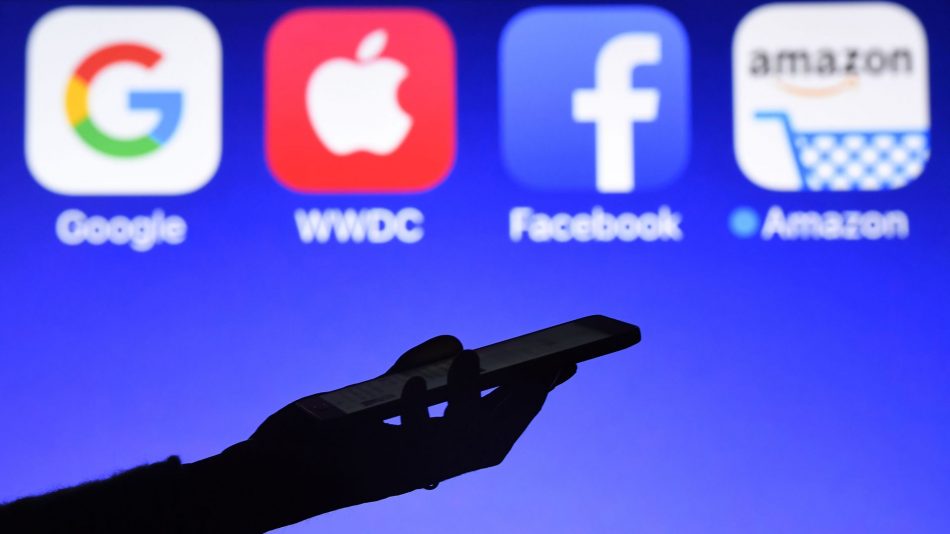 Rep. Louie Gohmert pushed legislation on Thursday that will remove liability protections from the liberal tech giants. The bill will force the tech giants to pay for their biased campaign against their political opponents.

Rep. Louie Gohmert: “It is time for social media companies to be liable for any biased and unethical impropriety of their employees as any other media company. If these companies want to continue to act like a biased medium and publish their own agendas to the detriment of others, they need to be held accountable.”

As The Gateway Pundit reported earlier…

It’s no secret that the Silicon Valley tech giants discriminate against conservatives and conservative content.

Facebook has been shutting down traffic to conservative websites since the 2016 election.

The Gateway Pundit spoke earlier with two of the top conservative publishers in America.

Likewise, we spoke with Jared Vallorani from Klicked Media. Jared traveled to Washington DC with The Gateway Pundit and website owners at 100%FedUp in June to discuss Facebook targeting against conservative publishers with Republican lawmakers. Jared told The Gateway Pundit his organization Klicked Media, which hosts over 60 conservative websites, lost 400 million page views from Facebook in the last six months if you compare the traffic to a year ago. Jared said, “We lost 70% to 80% of our traffic if you compare January to May 2017 vs Jan to May 2018.”

If you combine the total number of page-views lost by just these two conservative online publishers you are looking at a loss of over 1.5 billion page-views from Facebook in one year.