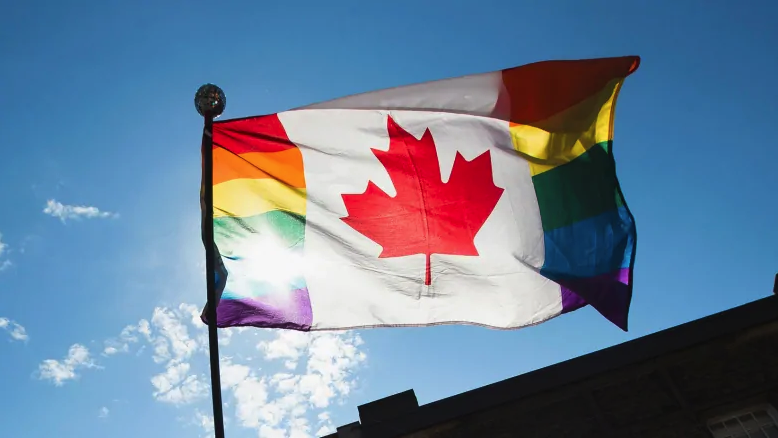 To commemorate the 50th anniversary of the decriminalization of homosexuality in Canada, Prime Minister Justin Trudeau is rolling out a special “gay rights” dollar coin in 2019.

The dates 1969 and 2019 will be on the coin, as well as the word ‘equality’ in English and French. The Mint refused to provide an image or information about the new coin — including its release date and the artist’s name — saying it wants to “maximize the impact” of the official launch.

In 2017, Trudeau apologized to all gay and lesbian Canadians for past acts of discrimination by government officials, including law enforcement.

The Prime Minister’s father, Pierre Trudeau, once said the following while serving as justice minister:

“There’s no place for the state in the bedrooms of the nation.”