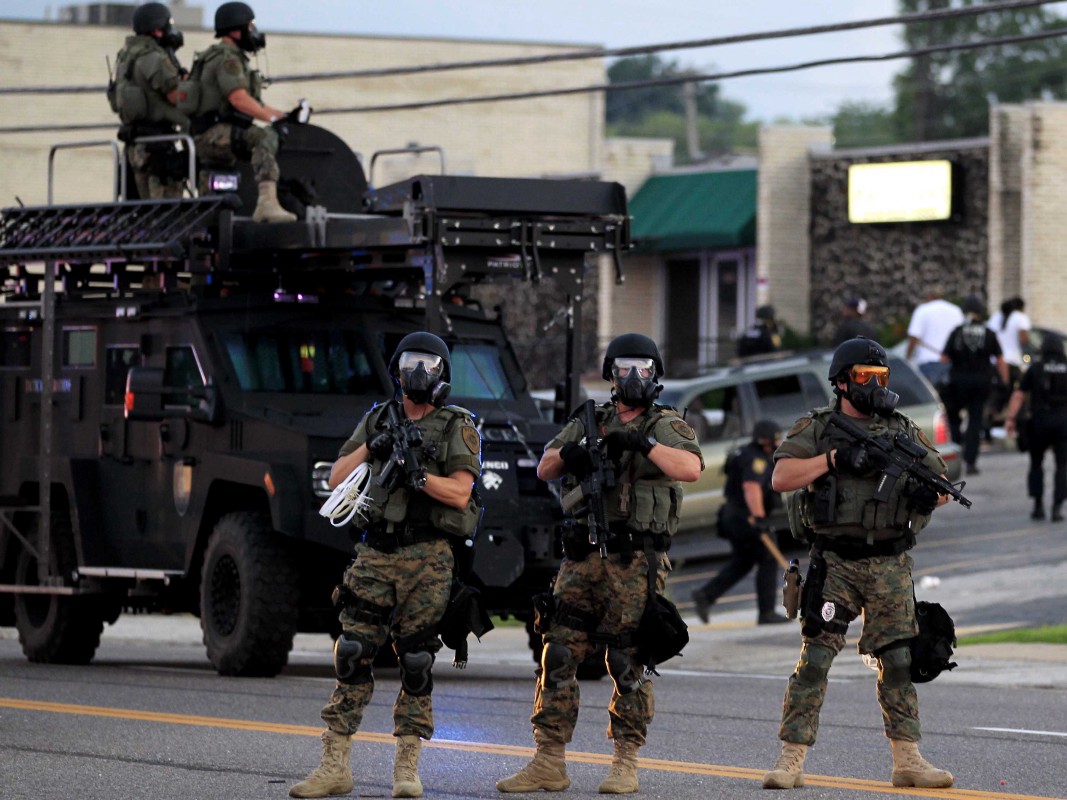 According to an urgent message recently posted online from an unknown source, the United States military will reportedly be invoking “emergency martial law” shortly after Christmas to keep “all citizens of the USA safe”:

This is a message directly from Military Generals to the people of the USA.

The military will be invoking EMERGENCY MARTIAL LAW after Christmas. The authorization for this action is based on two existing laws:

The Insurrection Act of 1807 was put in place to control violent uprising against an authority or government.

The International Emergency Economic Powers Act of 1977 was passed to protect against threats to the economy or the people in the USA.

Total martial law will include curfews to keep you safe.

Guidelines and instructions will be communicated clearly.

This is the first time in our country’s history that a president will be given full power to control all acts of terrorism from within our borders. Donald J Trump was the man chosen by the military to do this job.

Do not be afraid. We simply ask that you be prepared for any resulting interruption of services by having: extra food – extra water – medications – pet food – cash.

Why? Should tensions arise, it is important that you and your family have the ability to stay out of the way.

The military has sworn an oath of allegiance to our President and to keeping all citizens of the USA safe.

Here is the actual message:

IMPORTANT NOTE/DISCLAIMER: The Clover Chronicle did not create this warning; we are only reporting on it. It is unknown at this time if the message is authentic or not.