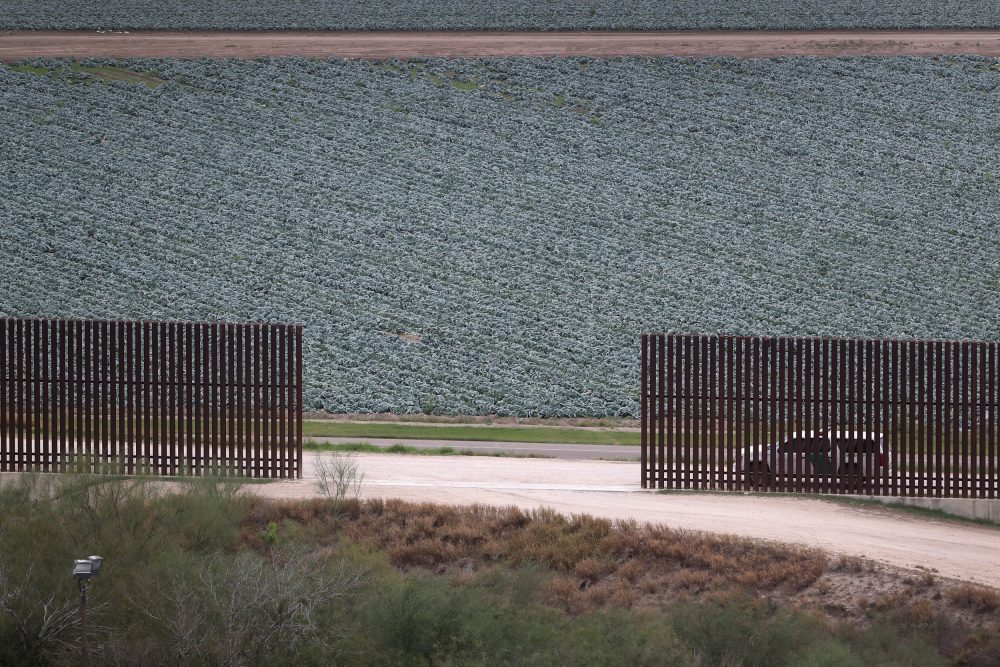 Trump Says Border Fence, Not Wall, Will Be Good Enough…

In a rare Christmas morning session with reporters in the Oval Office, President Trump announced 500 to 550 miles of a “border barrier” would be good enough if built by 2020.

This was also the first time he had said that replacing old fencing would count, in his mind, toward his central campaign promise of building a “big beautiful wall” on the U.S.-Mexico border, according to The Dallas Morning News.

“It’s my hope to have this done, completed — all 500 to 550 miles — to have it either renovated or brand new by election time,” he told reporters while discussing the wall, which he has recently referred to as a “steel slat barrier” or even a “fence.”

One reporter asked Trump when the government shutdown would end:

“I can’t tell you when the government is going to reopen. Not until we have a wall, a fence, whatever they’d like to call it. I’ll call it whatever they want. But it’s all the same thing. It’s a barrier from people pouring into our country. It’s a barrier from drugs. There is a problem in this world today called human trafficking. We are not going to let that take place. We are working so hard to catch these traffickers. They are bad people. We can’t do it without a barrier, we can’t do it without a wall.”

Trump also indicated he is willing to budge from his $5 billion demand for the wall.