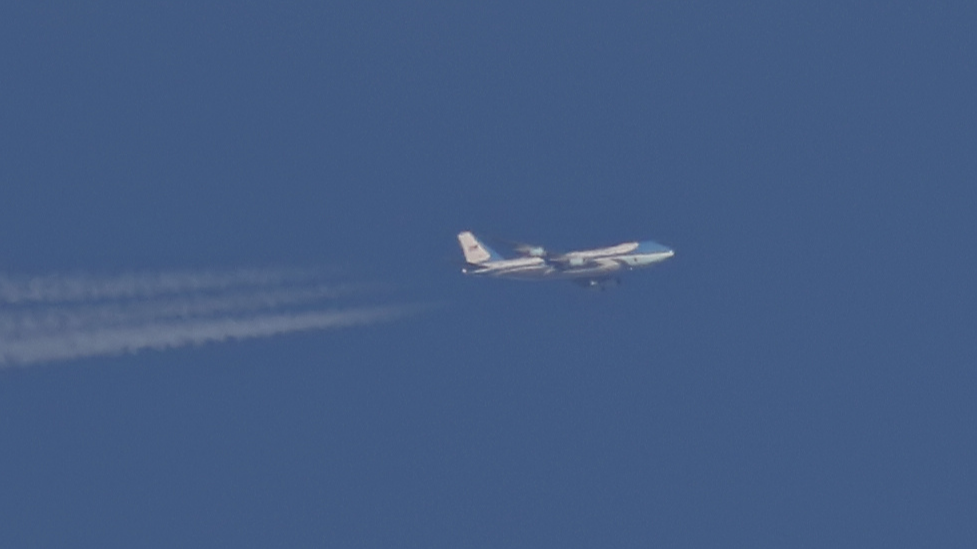 Air Force One, a plane used to transport President Trump, his staff and the traveling press corps, was reportedly spotted flying over the UK earlier today despite there being no scheduled trips.

Trump has been hunkering down in the White House due to the ongoing government shutdown.

Did he make a secret trip to Europe? If so, why?