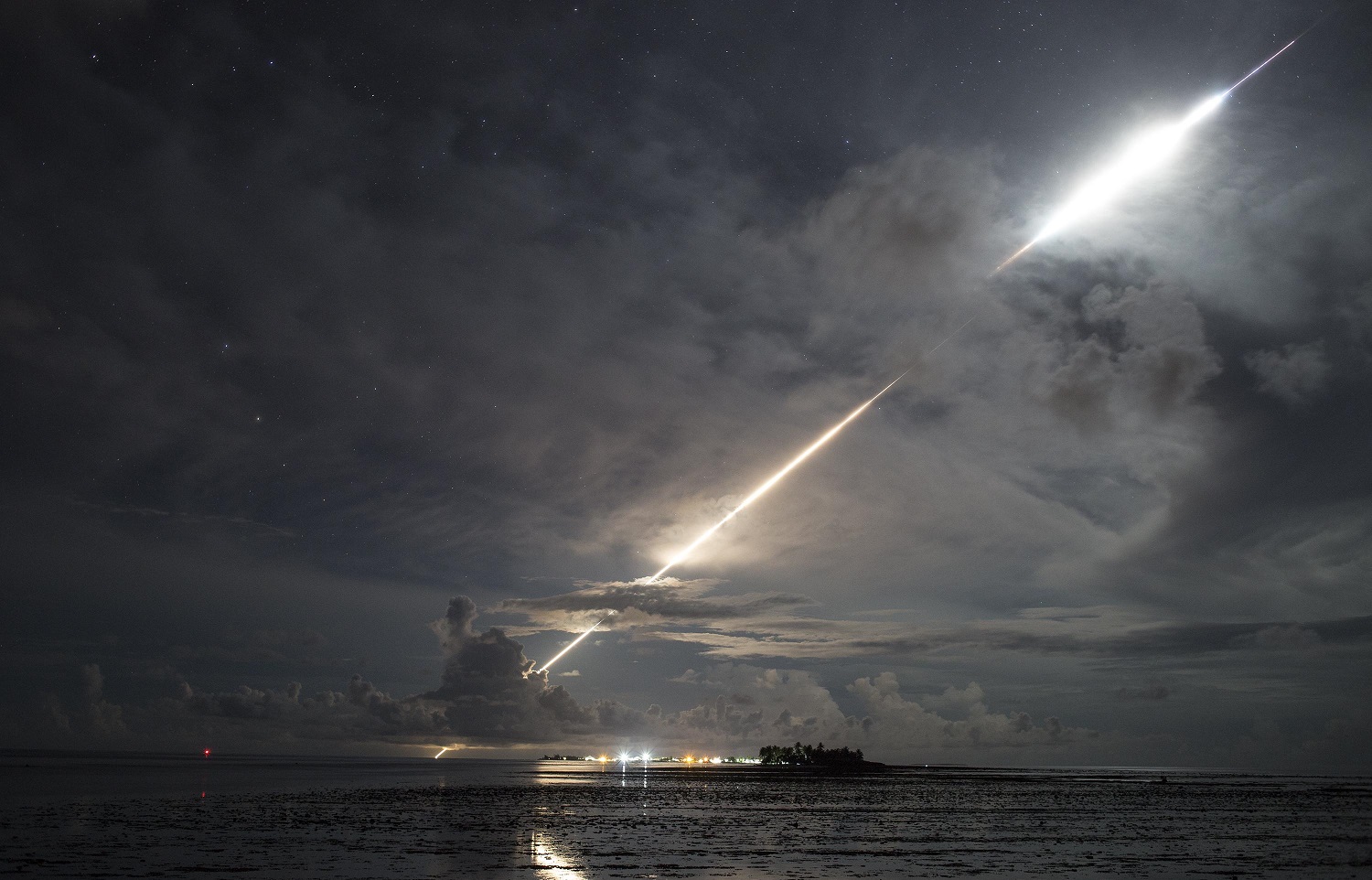 German Foreign Minister Heiko Maas says American nuclear missiles must not be stationed in Germany, or anywhere in Europe, in Washington’s arms control debate with Moscow.

“The deployment of new medium-range missiles would meet with widespread resistance in Germany,” Maas said in an interview with German news agency dpa.

The US is set to quit the 30-year-old INF treaty with Russia, which has been preventing Washington from stationing such missiles in Europe. Both countries accuse each other of violating the treaty, and both deny any wrongdoing on their own part.

“By no means should Europe become the scene of a debate on weapons build-up,” Maas said.

“Nuclear armament is certainly the wrong answer,” he said. “The policy of the 80s does not help to answer the questions of today.”