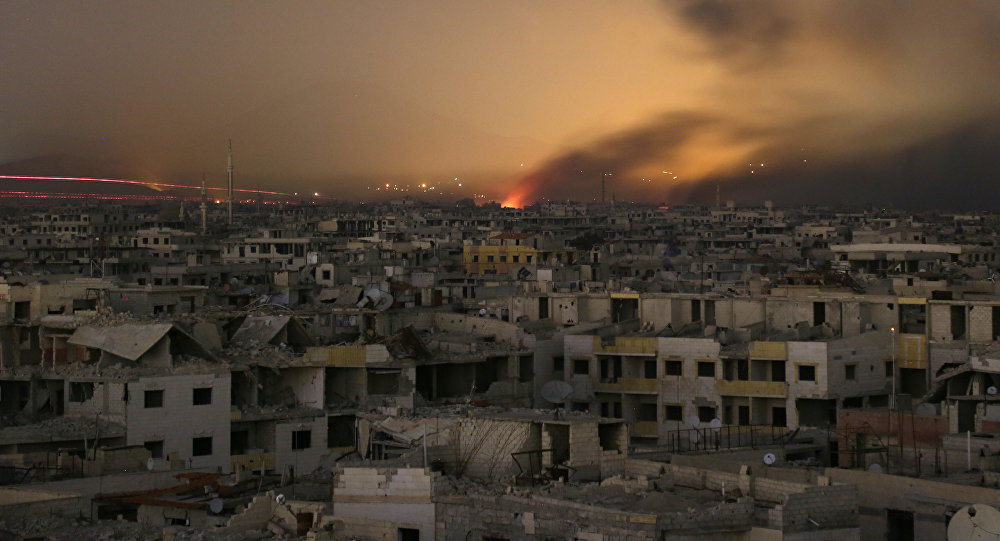 Yesterday, Israel carried out an unprovoked Christmas Day attack against Syria. According to reports citing the Russian Ministry of Defense, six Israeli F16 fighters violated neighboring Lebanese airspace and while passing over Sidon, fired 16 laser-guided GBU-39 bombs towards targets in and around the capital city of Damascus, 14 of which were intercepted by Syrian air defense systems.

More shocking details were revealed today, as the Russian Ministry of Defense confirmed that the IDF jets flew into firing positions – just as two civilian passenger airliners were in the air preparing for their landings into both Beirut and Damascus airports.

As a result, Syrian military defense units did not deploy its surface-to-air missiles and electronic jamming “to prevent a tragedy” and instead allowed Damascus air traffic control divert one of its passenger flights to an emergency destination at Khmeimim in Latakia.

Israel’s IDF would have been fully aware of these passenger airline flights, and therefore would have specifically chosen this exact position and timing in order to carry out their air operation against Syria. Based on this, one can logically conclude then that the IDF placed those civilian flights in danger, and that the Israeli military used those civilian airline flights as cover to increase their odds of executing a successful military airstrike.