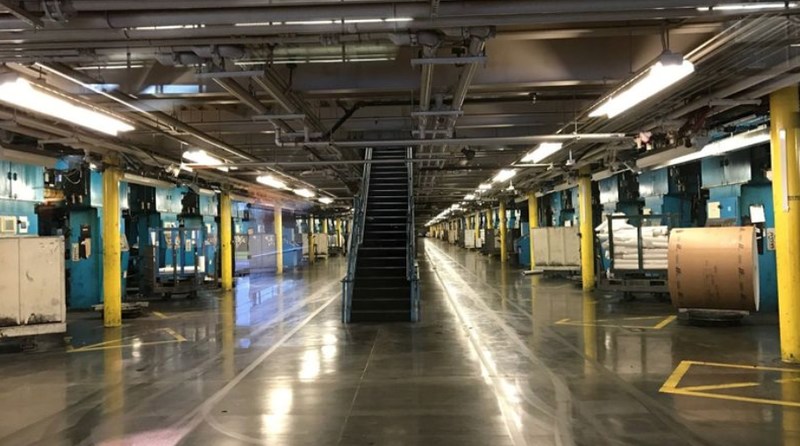 A cyber attack that appears to have originated from outside the United States caused major printing and delivery disruptions at several newspapers across the country on Saturday including the Los Angeles Times, according to a source with knowledge of the situation.

The attack led to distribution delays in the Saturday edition of The Times, the San Diego Union-Tribune, the Chicago Tribune, Baltimore Sun and several other major newspapers that operate on a shared production platform. It also stymied distribution of the West Coast editions of the Wall Street Journal and New York Times, which are all printed at the Los Angeles Times’ Olympic printing plant in downtown Los Angeles.

“We believe the intention of the attack was to disable infrastructure, more specifically servers, as opposed to looking to steal information,” said the source, who spoke on the condition of anonymity because he was not authorized to comment publicly.

No other details about the origin of the attack were immediately available, including the motive. The source identified the attacker only as a “foreign entity.”