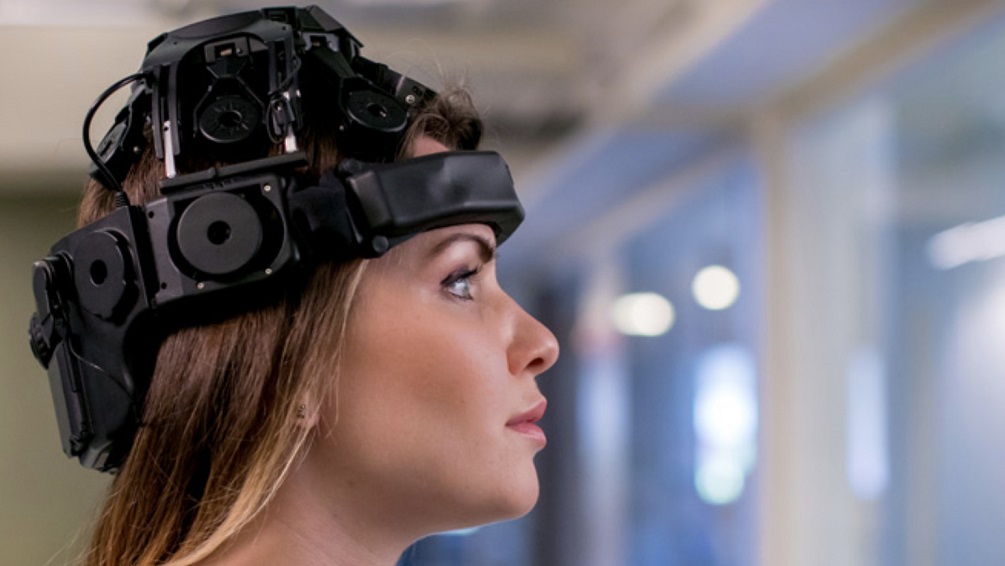 In a bizarre study, a joint team of American and British scientists are claiming powerful magnetic pulses to the brain will temporarily change people’s thoughts on a variety of topics, such as their belief in God and their stance on immigration.

Published in the Social Cognitive and Affective Neuroscience Journal, the report stated scientists used a unique metal coil to create strong magnetic fields around specific parts of the brain.

They later named this practice “Trancranial Magnetic Stimulation” and masked its real use as a treatment for depression.

Much like hypnotism, the researchers are claiming targeting a certain part of the brain with the magnet will temporarily change people’s beliefs and views.

According to the Independent:

The two were split into two groups – one, the control group, was given a sham dose of magnetism that was not strong enough to influence brain activity.

The other got a strong pulse of TMS that was strong enough to temporarily shut down their posterior medial frontal cortex (pMFC), a part of the brain that “plays a key role in both detecting discrepancies between desired and current conditions and adjusting subsequent behaviour to resolve such conflicts.”

In other words, this part of the brain processes threats and conflicts, and decides how to respond to them.

Before receiving their doses of TMS, both groups were asked about their own deaths. In this area, the tests built on previous studies, which have shown that being confronted with the threat of death can alter a person’s belief in God.

Some think this particular technique, along with others, have been used for decades by agencies like the CIA in a project called MKUltra.

Published in Conspiracy, Science and Technology