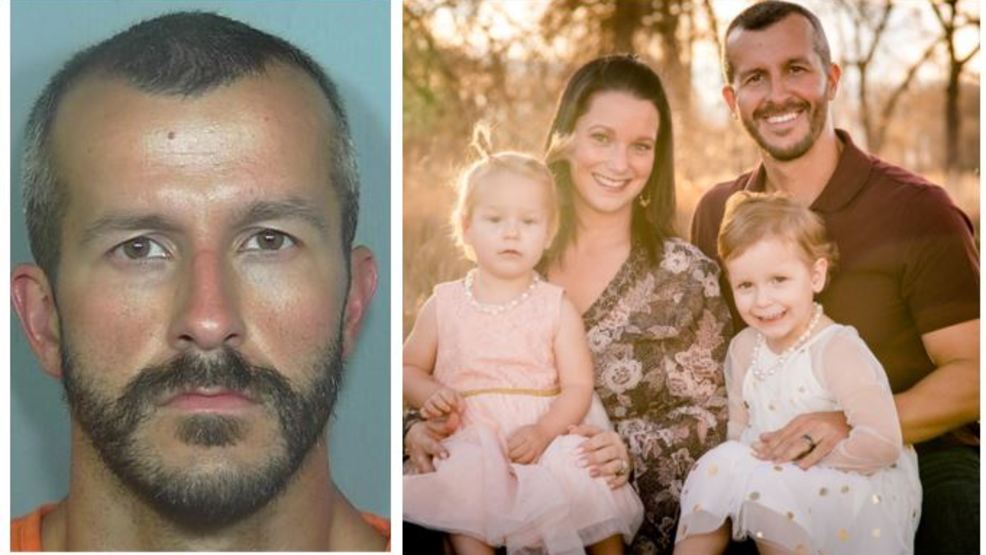 Chris Watts, a convicted murderer who is serving life in prison for killing his wife, Shanann, and their two young daughters, has been receiving dozens of love letters from women who still think he’s a “great guy.”

One woman wrote, “I find myself thinking a lot about you.” Along with her letter was attached a photo of herself in a bikini.

Another said, “In my heart, you are a great guy. If you do write me back, I’d be the happiest girl alive that’s for sure.”

Dr. Judy Ho, a psychologist, spoke to Inside Edition and revealed some women “create a fantasy life for themselves” with men behind bars.

“It is oftentimes what we talk about when women seem to be attracted by bad boys. It is because they want to be the special person that can turn this life around and be able to attribute that to their own self esteem.”

Other killers have gotten love letters as well, such as Nikolas Cruz, Dylann Roof, Ted Bundy and Charles Manson.

Published in Crime and Weird