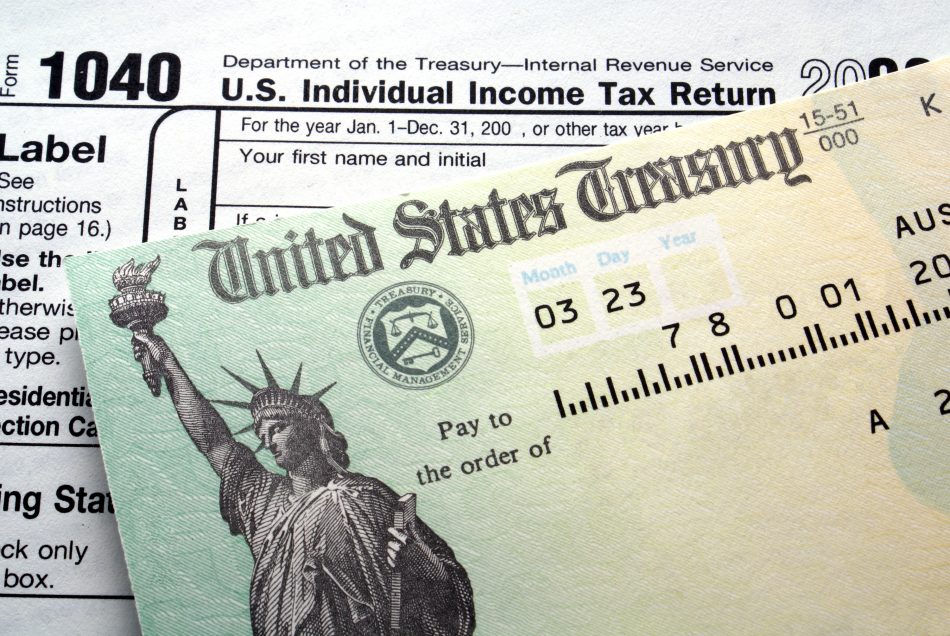 The IRS announced today they won’t be issuing ANY refunds until the stalemate is over, according to the Wall Street Journal.

During a shutdown, the IRS can continue activities that protect government property, and the agency may bring in more workers soon to prepare for the income-tax filing season. Even during a shutdown, the agency still processes some tax returns that include payments, keeps computer systems running and continues criminal investigations. But the IRS generally doesn’t conduct audits, respond to taxpayer questions outside the filing season or pay refunds.

In the event of an unprecedented, unresolved extended closure of government agencies and operations, the individual income-tax filing season, which usually starts in mid-to-late January, might very well be adversely affected.

This means that early filers won’t receive their expected refunds – which may put pressure on President Trump and congress to hammer out a deal, per ZeroHedge.

So far, Trump has remained steadfast on his decision to not sign any legislation unless it includes $5 billion for a southern border wall, while Congressional Democrats continue to defy his request by repeatedly saying “that’s not happening.”

With the lack of bipartisan cooperation from either side, it’s looking like individual federal tax refunds are likely to be affected this year.