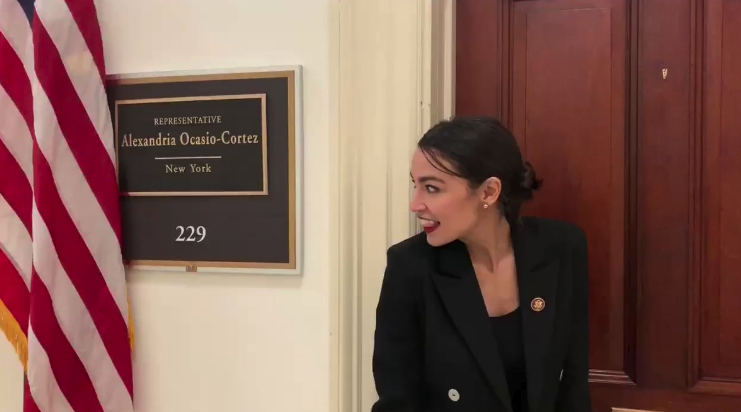 Newly elected Congresswoman Alexandria Ocasio-Cortez (D-NY) recently provided some advice to other public servants who are looking to build an audience:

Exploring “reparations” is most likely related to the idea that some form of compensatory payment needs to be made to descendants of Africans who had been enslaved as part of the Atlantic slave trade (Wikipedia).

This isn’t the first time the subject has been brought up or discussed.

During the heated 2016 presidential race, Julia Craven, an author for the Huffington Post, wrote an article titled ‘We Absolutely Could Give Reparations To Black People. Here’s How.’

In the piece, Craven stated:

Beginning with more than two centuries of slavery, black Americans have been deliberately abused by their own nation. It’s time to pay restitution.

Affirmative action should be about reparations and leveling a playing field that was legally imbalanced for hundreds of years and not about the re-centering of whiteness while, yet again, demanding free (intellectual) labor from the historically disenfranchised.

Tells us your thoughts on the idea by leaving a comment below.