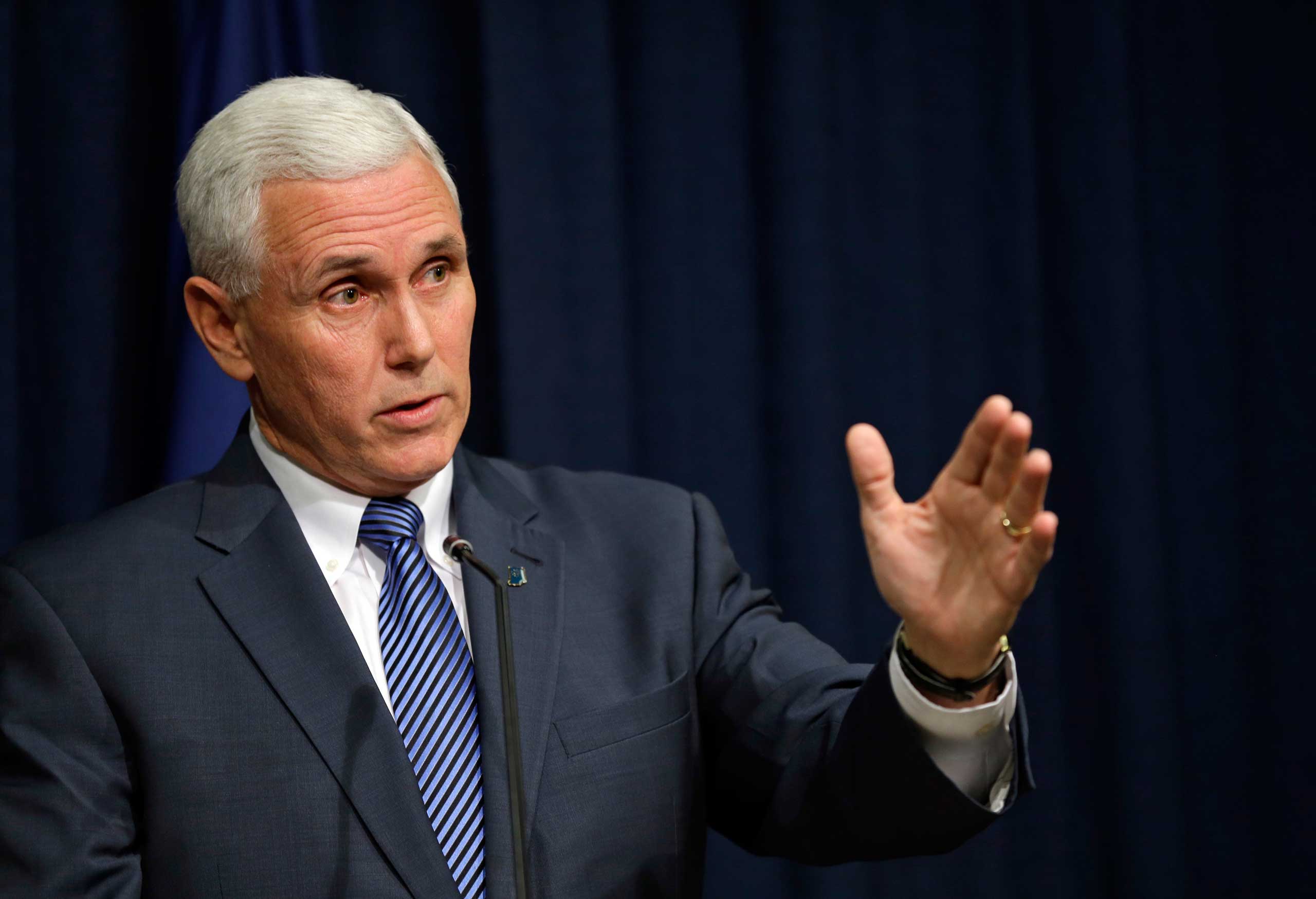 Fake texts sent to House Republicans by someone impersonating a top aide to the vice president have prompted an FBI investigation.

Several House lawmakers received the text messages from someone pretending to be Mike Pence’s press secretary Alyssa Farah, the Wall Street Journal reported Friday. At least one lawmaker repeatedly engaged with the person, who sought the whereabouts of lawmakers and requested their availability for meetings.

The White House is treating the incidents as a potential security threat, a White House official said. The number has also been blocked from contacting phones associated with the White House.