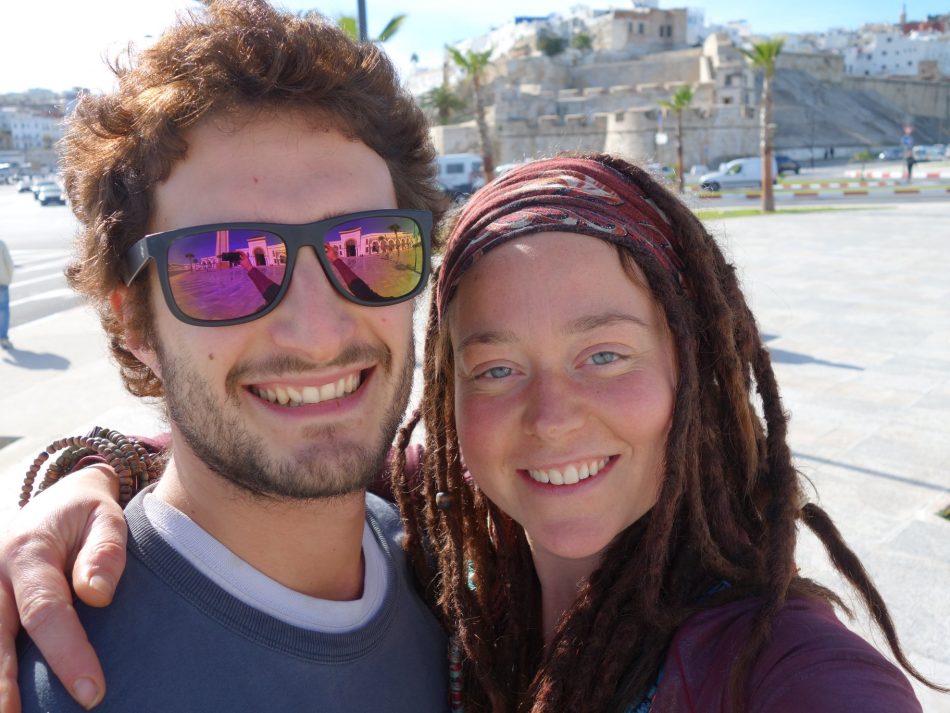 Edith Blais, a 34-year-old resident of Sherbrooke, Quebec, reportedly left her home last year and began traveling abroad with an Italian man she had recently met.

According to CBC News:

Blais and Luca Tacchetto, 30, were last heard from in the Burkina Faso city of Bobo-Dioulasso on Dec. 15. They were planning on driving to the capital of Ouagadougou, where they intended to stay for a few days and possibly sell their car before heading to neighbouring Togo.

The two were expected to take part in a reforestation project in Togo shortly before Christmas time.

Jocelyn Bergeron, Blais’ mother, told CBC she has set up a Facebook page to help find her daughter.

“In the last 24 hours we have practically gotten no sleep,” Bergeron said.

While there have been a few possible leads on where Blais and Tacchetto might be located, Bergeron is finding it difficult to know which one is worth pursuing.

“That’s what’s difficult,” she said. “There is nothing tangible.”

Blais is described as a “visual artist” whose “lifelong dream” was to travel to Africa.

The Canadian government currently has active travel advisories for the region of Burkina Faso:

The threat of kidnapping persists in Burkina Faso’s northern area, due to the proximity of Mali and Niger, where criminal and terrorist groups are active.

The threat of banditry and kidnapping is high in Burkina Faso’s border regions, especially along its northern border with Mali, and along the northern portion of its border with Niger.

There is a threat of terrorism. In 2018, terrorist groups have declared their intention to target Western companies in the Sahel. There have been multiple attacks in Ouagadougou and elsewhere in the country since 2016.

Burkina Faso is also reported to be having a Zika virus outbreak:

The Public Health Agency of Canada has issued advice for travellers on the Zika virus, recommending that Canadians practice special health precautions while travelling in affected countries. Pregnant women and those considering becoming pregnant should avoid travel to Burkina Faso.