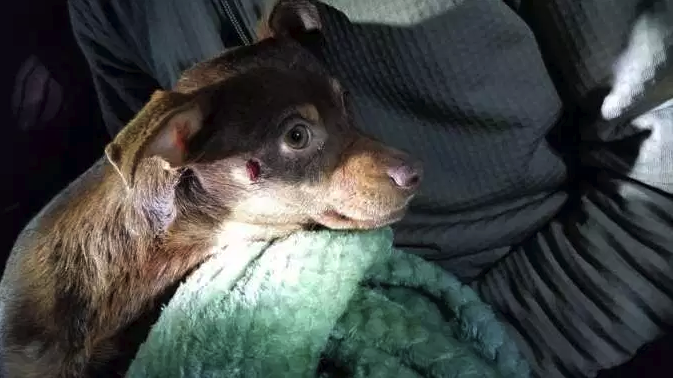 The Faulkner County Sheriff’s Office has put a deputy on paid administrative leave after video surfaced showing the deputy shooting a small dog.

The video posted to multiple social media sites shows a deputy speaking with a homeowner as two small dogs run around a yard. At one point, one of the dogs starts barking and the deputy shoots the animal.

They say they were responding to an aggressive dog call in Shilok Estates.

Sheriff Tim Ryals placed the deputy on paid administrative leave pending an investigation. He also said video of the incident is being reviewed, according to the department Facebook post.

“The Faulkner County Sheriff’s Office will investigate this incident to its fullest,” the post went on to read. “Thank you for your ongoing support.”

According to a GoFundMe page, the dog is alive and currently receiving medical attention. As of Saturday morning, the page had raised roughly $1,000 to cover the dog’s bills.

UPDATE: The Faulkner County Sheriff’s Office has fired the deputy who was caught on camera shooting a small dog.