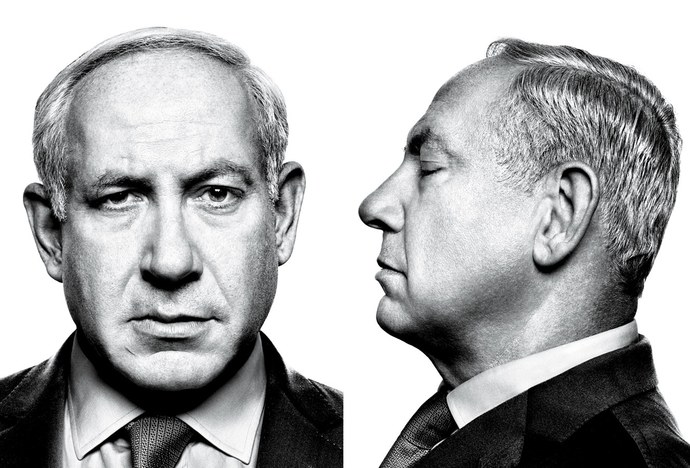 Israel Prime Minister Benjamin Netanyahu recently posted on Twitter that he will be delivering a “special message” at 8pm local time:

A source close to Prime Minister Benjamin Netanyahu says he will reveal new details on the corruption investigations against him during his scheduled 8 p.m. announcement. (Haaretz)

Attorney General Avichai Mandelblit will reportedly decide whether to indict the prime minister next month, ahead of April’s elections, in three cases in which he is suspected of bribery. (The Times of Israel)

#BREAKING: Reports: The statement will be on legal issues https://t.co/OjUm2TcDLR

In a hint at what @netanyahu's dramatic announcement tonight is about, @amit_segal reveals that over the next hour, he will be meeting with his lawyers. Speculation, continue from there. https://t.co/pVnDKjJwZE