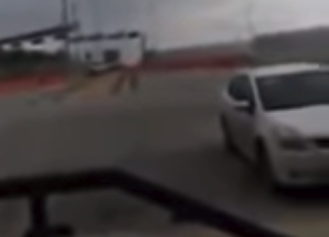 Pharr, TX – A new video that recently surfaced shows members of a Mexican drug cartel firing fully automatic weapons ACROSS THE BORDER into the U.S., pinning down Border Patrol agents.

The city of Pharr is located on the border near Reynosa, Mexico: 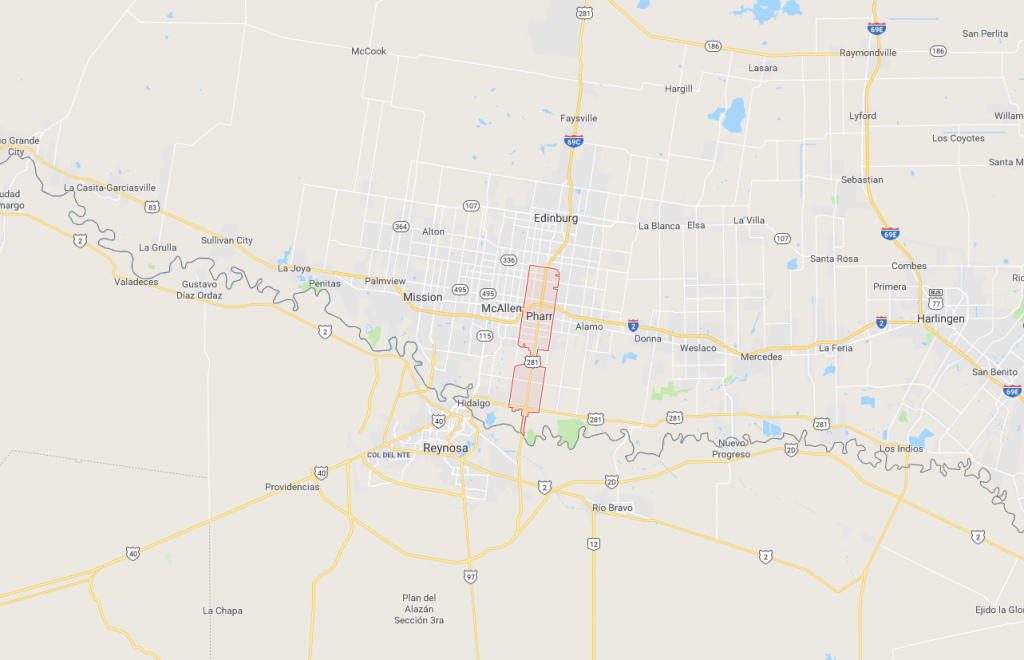 UPDATE: Here is additional information from two sources who apparently have some insider knowledge about the shootout:

Border Patrol PINNED DOWN 1/4 mile away by automatic weapons fire. USBP were FIRED UPON FIRST by Sinaloa Cartel from THE OTHER SIDE IN MEXICO (they fired first into US Territory from Mexico. Cross border assault) – They were attempting to unload a bunch of illegals carrying dope across the Rio Grande when USBP appeared on the other side, they ran back, with the drugs, got into another van, drove off, then the others began SHOOTING AUTOMATIC WEAPONS at USBP who returned fire.

Relative works for the USBP. Word came from the very top FBI/OHS down to suppress any broadcast or media of this. Gee I wonder why they would want to do that…… ??