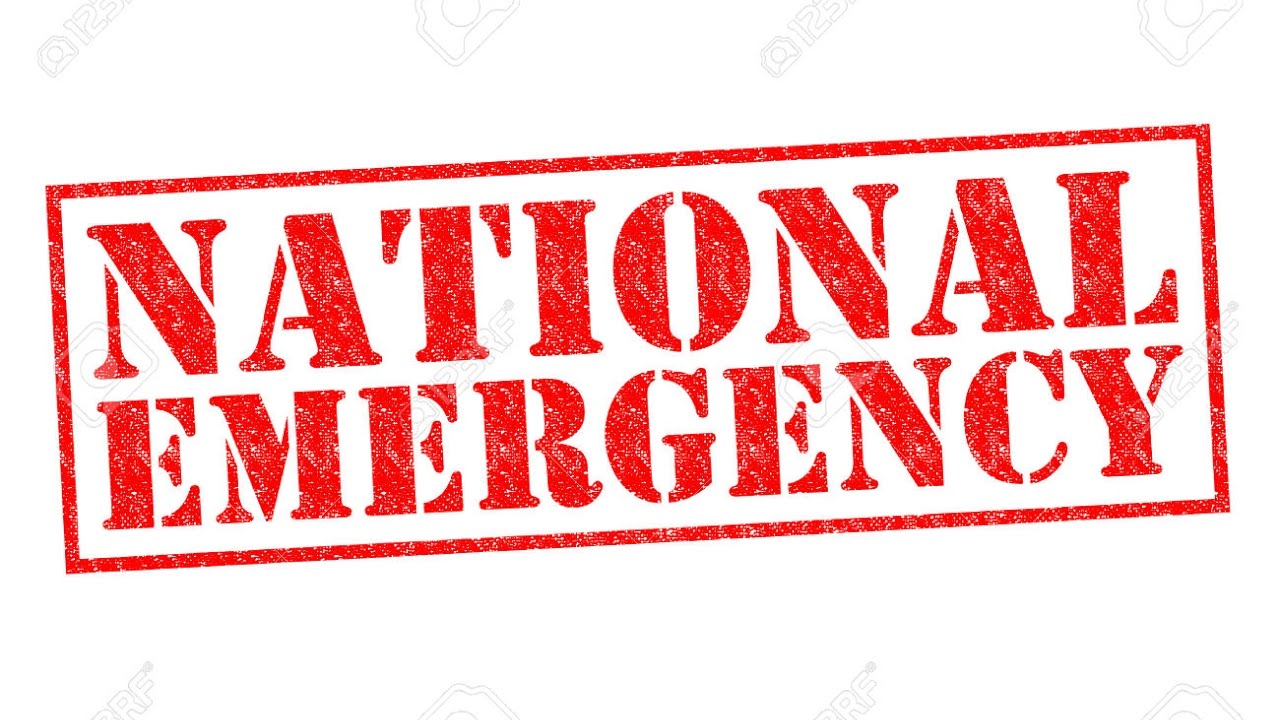 Sources close to the White House have revealed President Donald Trump may declare a national emergency tonight during his Oval Office address to the nation in order to move forward with building the southern border wall.

For over two weeks, the government has been experiencing a partial shutdown due to a major disagreement between Republicans and Democrats over national security issues, including illegal immigration.

While Trump has remained steadfast in his pursuit to fulfill a major campaign promise (building a US-Mexico border wall), Democrat leaders Nancy Pelosi and Chuck Schumer have repeatedly refused to comply.

The border wall will cost approximately $5.6 billion, a very small amount considering the tens of billions in foreign aid the United States sends to other countries on a yearly basis.

Additionally, the new USMCA trade agreement between the U.S., Canada and Mexico is expected to generate more than enough income to pay for the wall.

Trump’s address is scheduled to be televised tonight at 9pm Eastern, as long as major cable news networks decide to air it.

I am pleased to inform you that I will Address the Nation on the Humanitarian and National Security crisis on our Southern Border. Tuesday night at 9:00 P.M. Eastern.