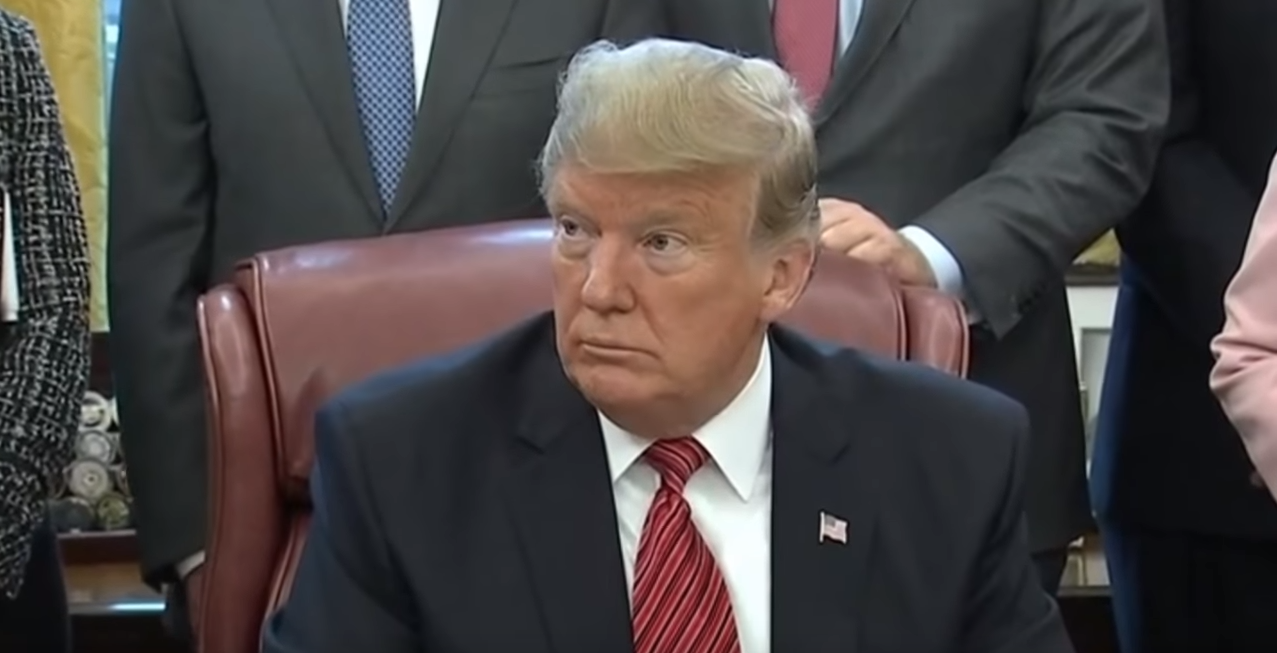 VIDEO: Trump Says If He Can’t Make A Deal With “Unreasonable People” He Will Declare A National Emergency

Just a day after President Trump’s speech in the Oval Office, he stated during a press conference that he thinks Republicans and Democrats might make a deal, but if necessary, he has the “absolute right to do a national emergency.”

Reporter: What’s your (inaudible) thinking of a national emergency? Why didn’t you announce it last night and when might you…

Trump: Because, I think we might work a deal and if we don’t, I may go that route. I have the absolute right to do national emergency if I want.

Reporter: What’s your threshold for when you might make the decision?

Trump: My threshold will be if I can’t make a deal with people that are unreasonable.

Reporter: What’s your message to the Republicans who are now on Capitol Hill…

UPDATE: It looks like Trump’s meeting with Chuck & Nancy didn’t go too well…

Just left a meeting with Chuck and Nancy, a total waste of time. I asked what is going to happen in 30 days if I quickly open things up, are you going to approve Border Security which includes a Wall or Steel Barrier? Nancy said, NO. I said bye-bye, nothing else works!