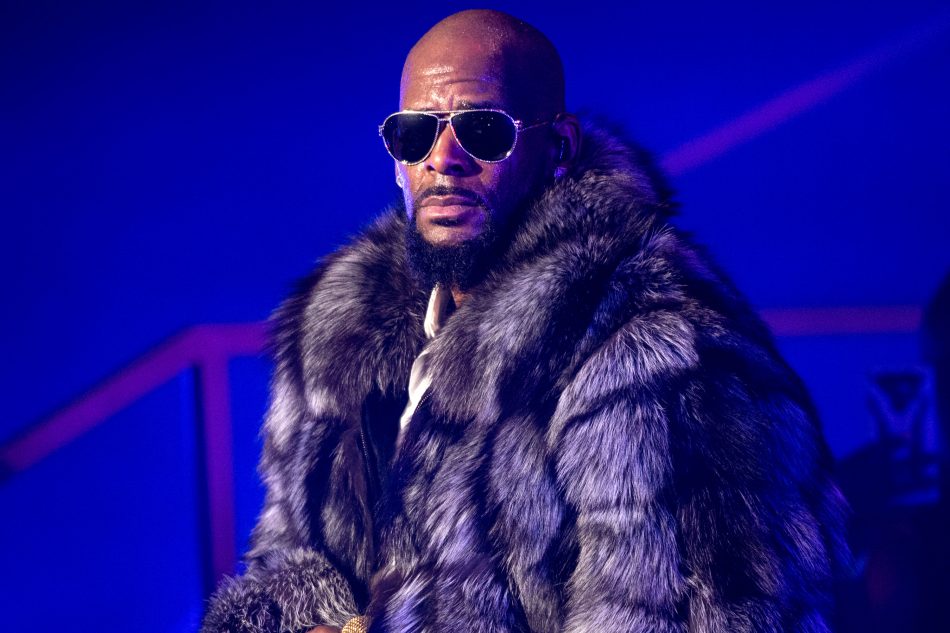 TMZ is reporting police have descended on the Trump International Hotel and Tower in downtown Chicago Friday evening after receiving calls about two women who were being held against their will by singer R. Kelly.

After police officers arrived at Kelly’s hotel room, they immediately separated the women from the R&B performer.

According to the Washington Examiner:

The two women, identified as Joycelyn Savage and Azriel Clary, said they were voluntarily in Kelly’s company and had not been harmed. Kelly was also questioned by police in another room.

Both women were at the center of a recently released Lifetime series in which Kelly was accused of brainwashing underage girls and adult women into living with him only then to starve, torture, and abuse them.

Published in Crime and Entertainment