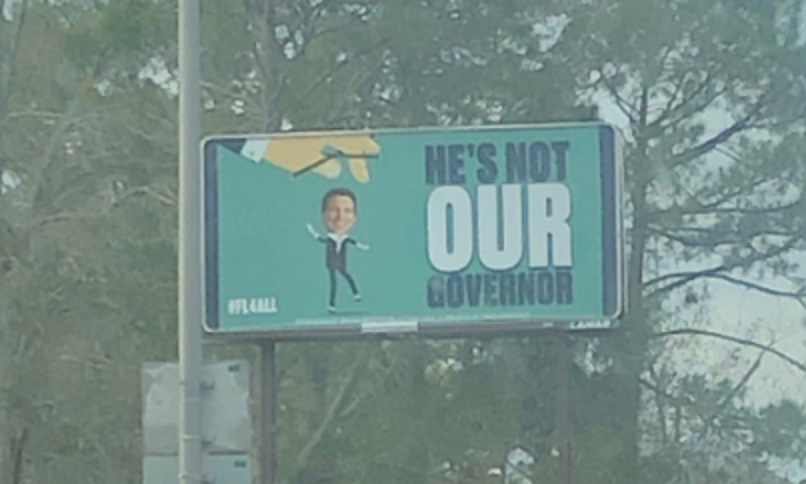 Unhinged liberals in Florida are refusing to accept newly elected Governor Ron DeSantis as their leader and have put up billboards throughout Tallahassee that say “He’s Not Our Governor” with the social media hashtag #FL4ALL.

Spotted on Bronough and Tennessee in Tallahassee: "He's not our governor #FL4ALL" #sayfie #FlaPol pic.twitter.com/ivDOiG6fvi 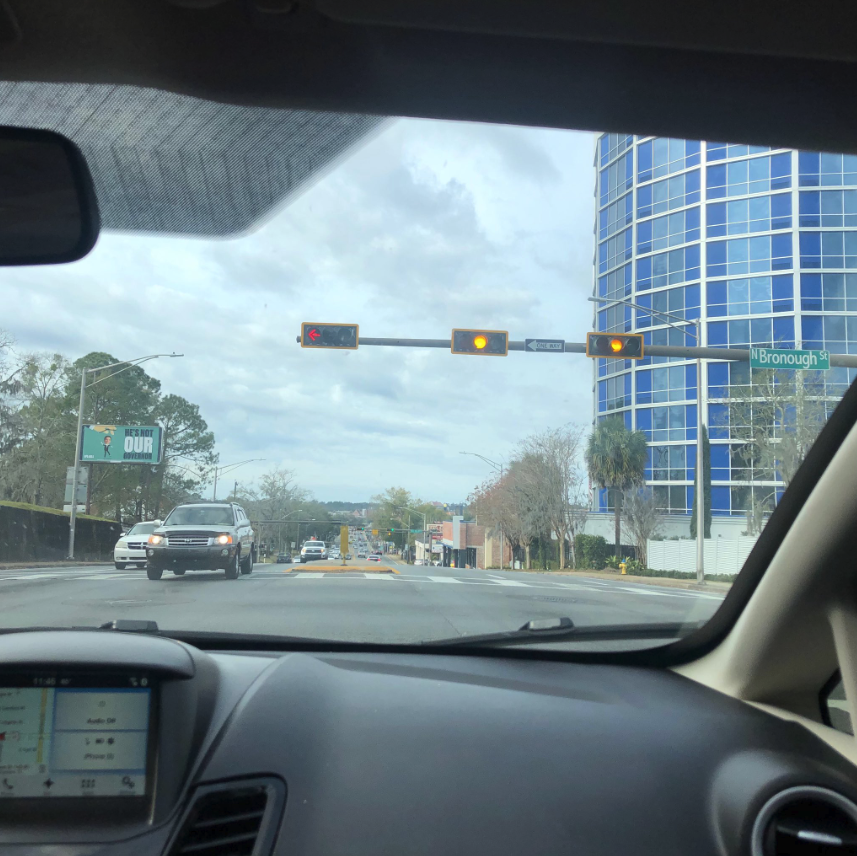 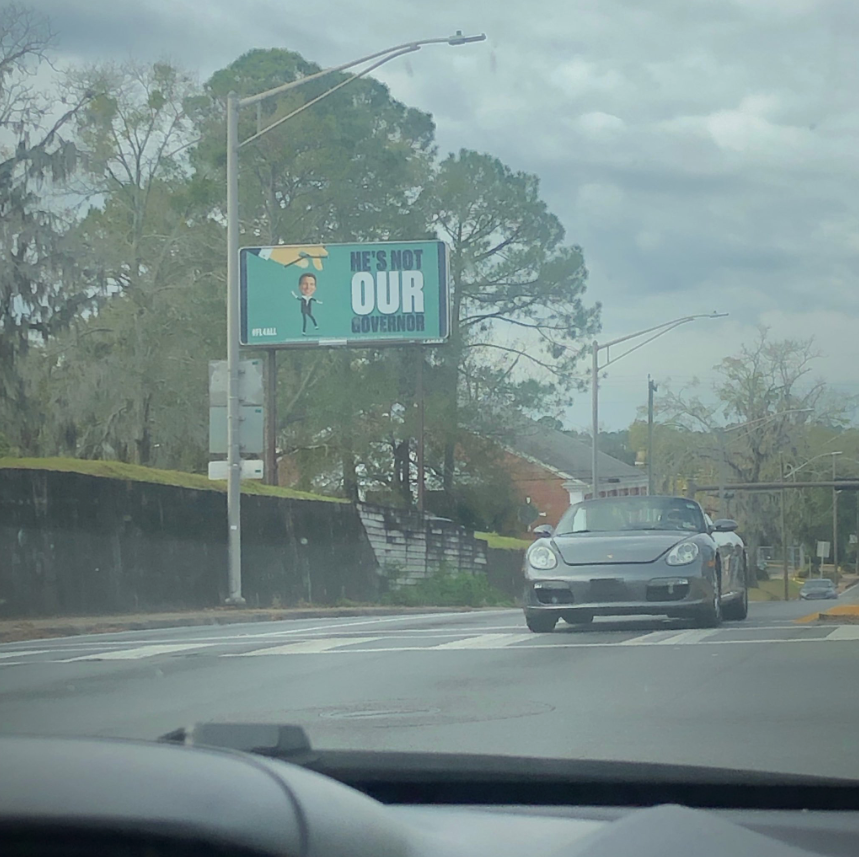 According to The Gateway Pundit:

The hashtag on the billboard has been used by the radical pro-illegal group Dream Defenders. They promote open borders and claim that police are racist with “no place in society.” The group fervently supported Andrew Gillum in the 2018 gubernatorial election in Florida.

Yesterday, DeSantis’ plane had to make an emergency landing while en route to Broward County to relieve Democrat Sheriff Scott Israel from his post.

Some believe the alleged “mechanical problems” the plane experienced were actually part of a plot to assassinate the new governor as retribution for suspending Israel.