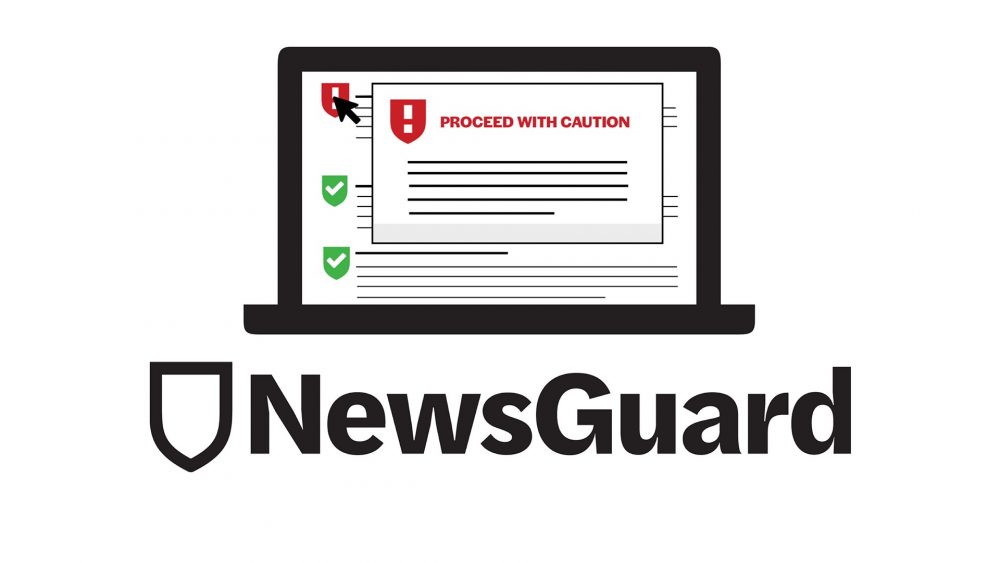 Microsoft has partnered with a shoddy Neocon-backed “fact checker” called NewsGuard which rates websites’ “credibility” in-browser and NewsGuard’s CEO says their goal is to have their software on all smartphones and computers by default.

Soon after the social media “purge” of independent media sites and pages this past October, a top neoconservative insider — Jamie Fly — was caught stating that the mass deletion of anti-establishment and anti-war pages on Facebook and Twitter was “just the beginning” of a concerted effort by the U.S. government and powerful corporations to silence online dissent within the United States and beyond.

While a few, relatively uneventful months in the online news sphere have come and gone since Fly made this ominous warning, it appears that the neoconservatives and other standard bearers of the military-industrial complex and the U.S. oligarchy are now poised to let loose their latest digital offensive against independent media outlets that seek to expose wrongdoing in both the private and public sectors.

As MintPress News Editor-in-Chief Mnar Muhawesh recently wrote, MintPress was informed that it was under review by an organization called Newsguard Technologies, which described itself to MintPress as simply a “news rating agency” and asked Muhawesh to comment on a series of allegations, several of which were blatantly untrue. However, further examination of this organization reveals that it is funded by and deeply connected to the U.S. government, neo-conservatives, and powerful monied interests, all of whom have been working overtime since the 2016 election to silence dissent to American forever-wars and corporate-led oligarchy. 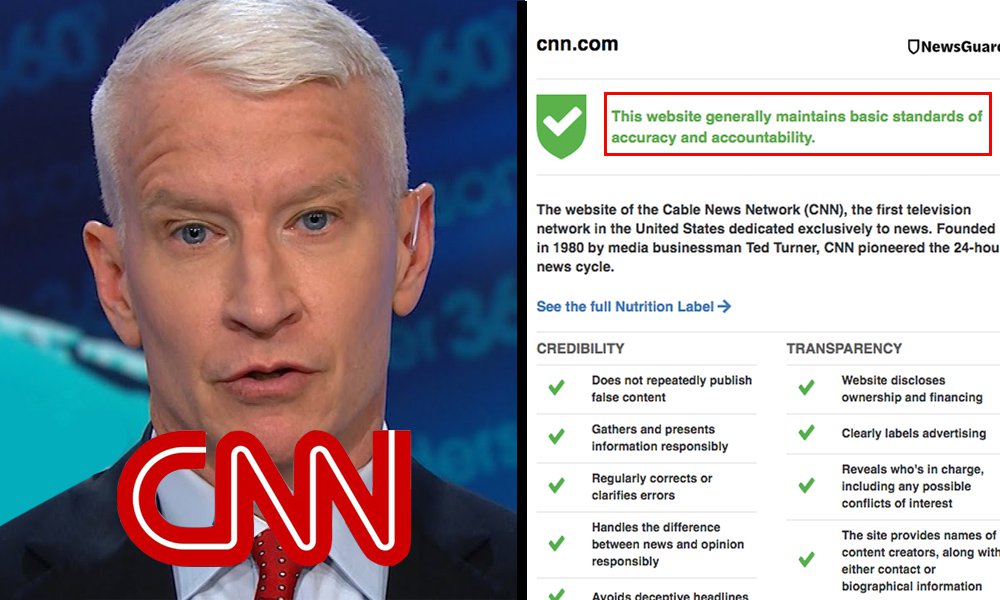 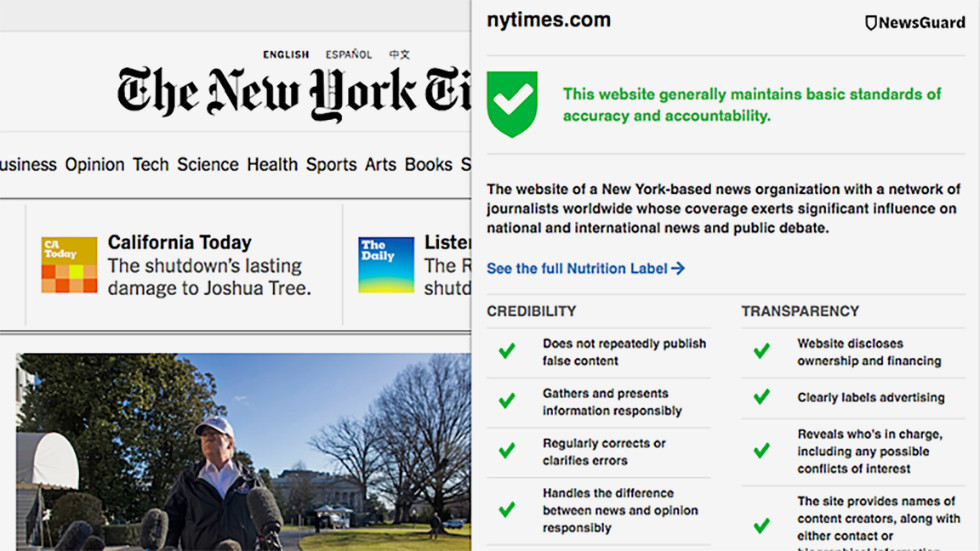 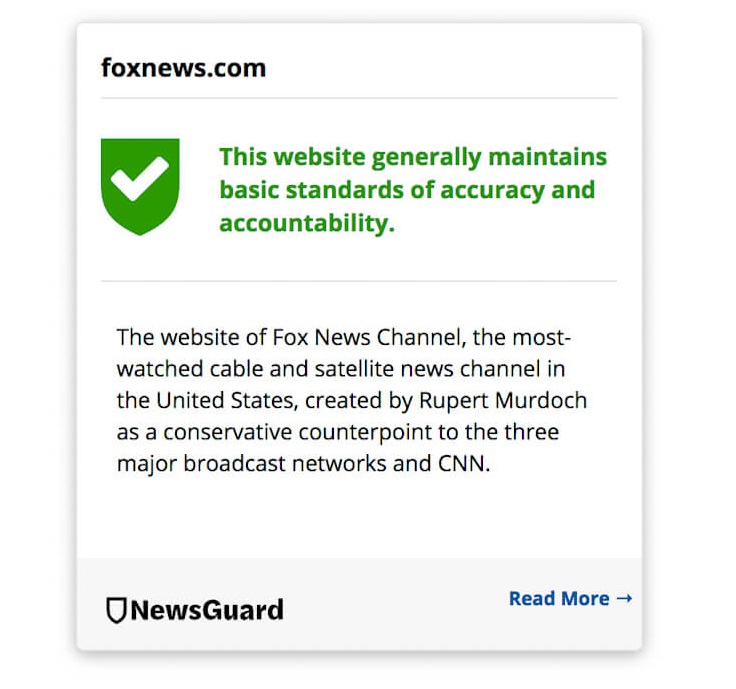 Some feedback from social media users:

I don't know about you, but I for one, really want my news vetted by an app that has a former CIA director on its advisory board. 🙄

Read this to learn what the glowing media reviews of NewsGuard don't mention: https://t.co/NhbRnLgwq7

"NewsGuard is led by some of the most virulently pro-imperialist individuals in America, and its agenda to shore up narrative control for the ruling power establishment is clear."https://t.co/CXioHaruQH

Hmmm … Who gave *you* the authority to set these 'criteria'? And how can we ignore your ratings if, as seems likely, they're to be embedded in the algorithms used by social media like Facebook and Twitter and online searches, and shape services in schools and libraries? https://t.co/qSHBfVHkkm

Hilarious. @NewsGuardRating approached me and @boingboing in a manner that raised red flags, so we declined to participate in their scheme. They gave a 30-years-and-counting independent internet institution this failing grade. Here’s my response🖕😊 who made you the truth squad? pic.twitter.com/SrQJVvBsPr