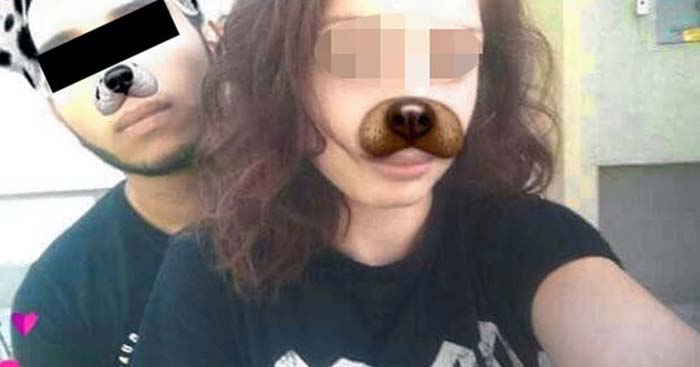 16-Year-Old Austrian Girl Found Strangled To Death In Park, Police On The Hunt For Ex-Boyfriend From Syria

On Sunday morning, the body of a 16-year-old girl was found in a Wiener Neustadt park located in southern Austria.

The girl’s body was discovered by her own mother hidden under branches and leaves. She was strangled to death, according to police investigators.

Because the 16-year-old had not come home after a party the night before, the family of the girl alerted the police Sunday morning and went with acquaintances themselves to search. At 9:48am (local time), her strangled body was found in the Anton Wodica Park. The teenager’s body was covered by a pile of leaves; the perpetrator(s) had apparently tried to hide her.

The girl’s 19-year-old Syrian ex-boyfriend, who immigrated to the country in 2015 with a group of refugees, quickly became the focus of the investigation.

They had been a couple for a year, but recently split up.

Police believe the ex-boyfriend could have been the last one to have seen the girl alive.