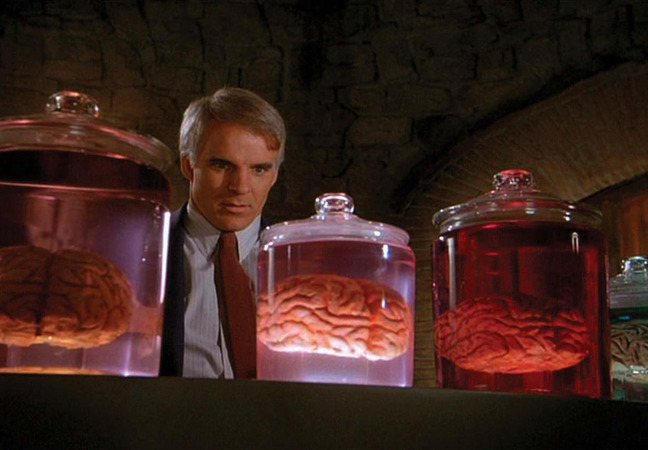 Scientists Successfully Reanimate Dead Brain Cells In Deceased Pigs, But Ethics Professor Warns It Could Lead To A “Living Hell” If Applied To Humans…

Yale University recently announced it had successfully “resurrected” the brains of more than 100 dead pigs using stem cells in a strange, and possibly unethical, scientific experiment.

The reanimated pig brains were “kept alive” for three days, which offered a new way to study intact organs in a lab setting. The researchers said this new method should also work in primates, including human beings.

The pigs did not reportedly regain consciousness, but it may be possible, with further experimentation, for them to “restore awareness,” according to the research team.

The scientists are also hopeful the success of their work will open the door to the prospect of keeping human brains alive outside of the body.

However, not everyone is particularly happy with Yale’s recent experiment.

According to The Telegraph:

“Even if your conscious brain were kept alive after your body had died, you would have to spend the foreseeable future as a disembodied brain in a bucket, locked away inside your own mind without access to the sense that allow us to experience and interact with the world. In the best case scenario you would be spending your life with only your own thoughts for company.

“Some have argued that even with a fully functional body, immortality would be tedious. With absolutely no contact to external reality it might just be a living hell.

“To end up a disembodied human brain may well be to suffer a fate worse than death.”