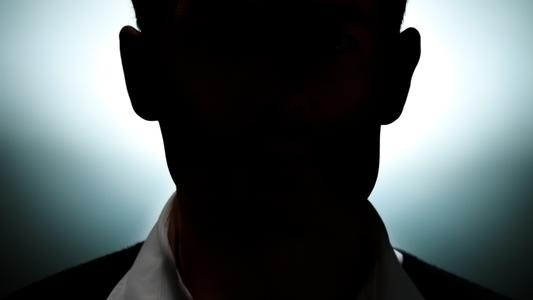 On Monday, The Daily Caller published an article titled ‘I’m A Senior Trump Official, And I Hope A Long Shutdown Smokes Out The Resistance.’

Before the actual op-ed, the popular alternative news outlet made a rare disclaimer:

The Daily Caller is taking the rare step of publishing this anonymous op-ed at the request of the author, a senior official in the Trump administration whose identity is known to us and whose career would be jeopardized by its disclosure. We believe publishing this essay anonymously is the only way to deliver an important perspective to our readers.

The senior Trump official then began to discuss his/her opinion on the 24-day-long partial government shutdown:

As one of the senior officials working without a paycheck, a few words of advice for the president’s next move at shuttered government agencies: lock the doors, sell the furniture, and cut them down.

Federal employees are starting to feel the strain of the shutdown. I am one of them. But for the sake of our nation, I hope it lasts a very long time, till the government is changed and can never return to its previous form.

The lapse in appropriations is more than a battle over a wall. It is an opportunity to strip wasteful government agencies for good.

On an average day, roughly 15 percent of the employees around me are exceptional patriots serving their country. I wish I could give competitive salaries to them and no one else. But 80 percent feel no pressure to produce results. If they don’t feel like doing what they are told, they don’t.

Why would they? We can’t fire them. They avoid attention, plan their weekend, schedule vacation, their second job, their next position — some do this in the same position for more than a decade.

They do nothing that warrants punishment and nothing of external value. That is their workday: errands for the sake of errands — administering, refining, following and collaborating on process. “Process is your friend” is what delusional civil servants tell themselves. Even senior officials must gain approval from every rank across their department, other agencies and work units for basic administrative chores.

Process is what we serve, process keeps us safe, process is our core value. It takes a lot of people to maintain the process. Process provides jobs. In fact, there are process experts and certified process managers who protect the process. Then there are the 5 percent with moxy (career managers). At any given time they can change, clarify or add to the process — even to distort or block policy counsel for the president.

Saboteurs peddling opinion as research, tasking their staff on pet projects or pitching wasteful grants to their friends. Most of my career colleagues actively work against the president’s agenda. This means I typically spend about 15 percent of my time on the president’s agenda and 85 percent of my time trying to stop sabotage, and we have no power to get rid of them. Until the shutdown.