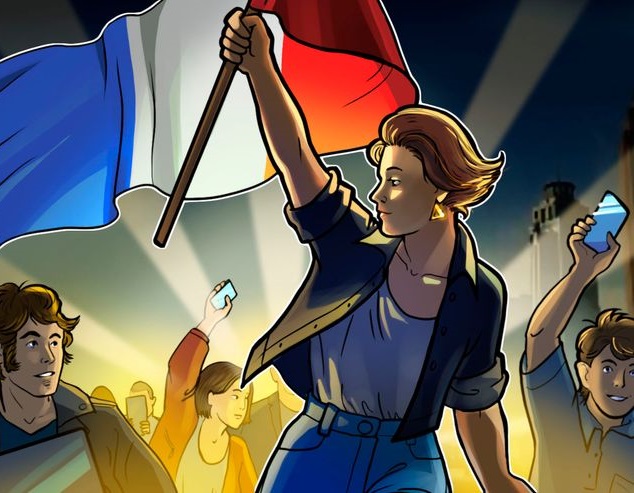 PARIS, France – In spite of the leftist/globalist claim that the Yellow Vest’s announced “bank run” will not work and will have no effect on French banks or on the Euro (in spite of the fact that the Euro has taken a slight hit, and appears to some analysts to be suffering from a “short squeeze”), the bank run protest seems to be having effects and causing ripples as far as Ireland and Canada.

Ireland has restricted contactless and online payments on a number of its debit cards, claiming they fear “fraud,” but has so far refused to state how many customers may be affected by this halt in ability to use their own funds as they please.

Also, over the weekend, the Royal Bank of Canada announced “maintenance” which would affect both business and personal accounts. They made clear that the “maintenance” may result in “unforeseen circumstances”: 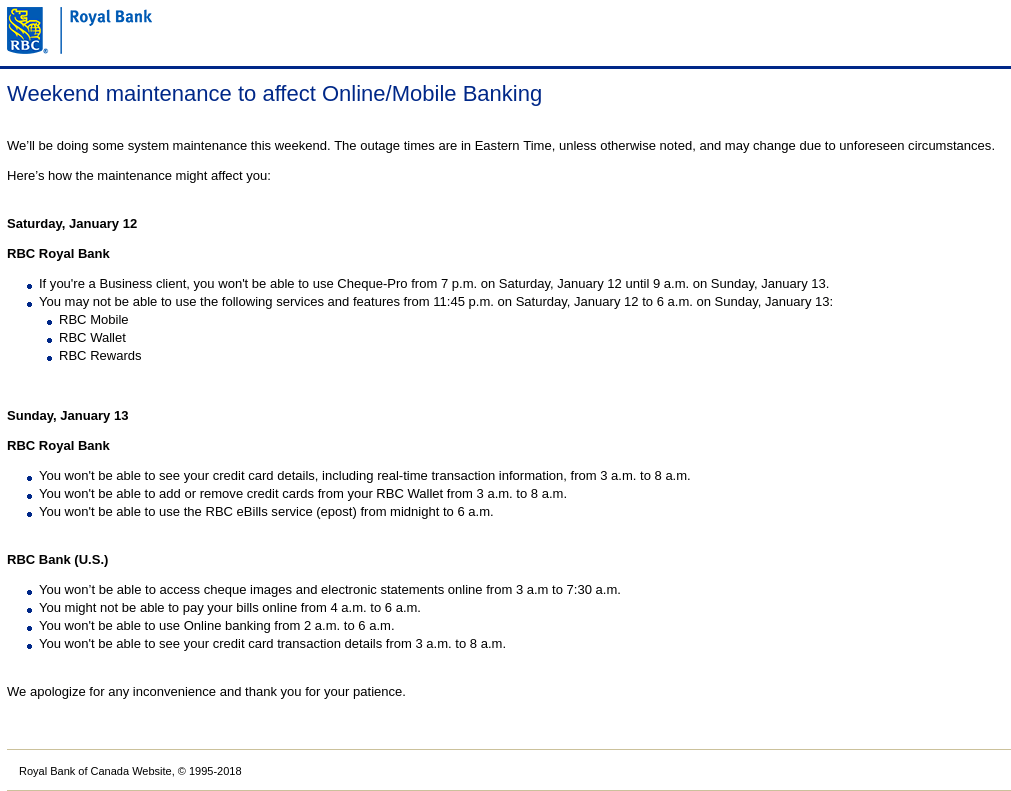 The effect of the French bank run on Canadian banks can not be understated. Canadian banks reportedly went bankrupt in 2008 and allegedly have stopped marking their books as a result. They had to go begging to the US Fed to receive over $114bn USD in bailout funds, which is approximately 150% of the $700bn US bailout when considered proportionally to their population. CDIC, the Canadian equivalent of the FDIC, allegedly does not have the funds it would need to cover a bank run. Many Canadian banking instruments no longer have CDIC protection: 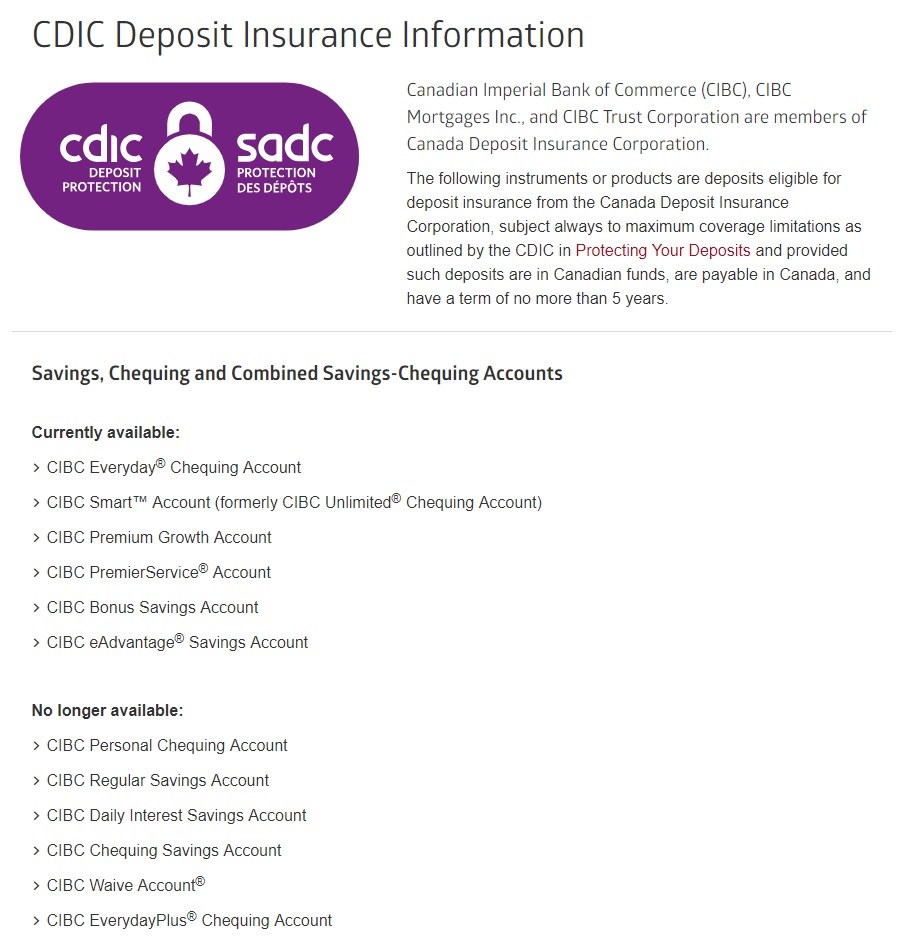 These effects, coupled with reports that French banks are also restricting or even denying withdrawals from many of their customers, makes clear that the French bank run is indeed working, in spite of the leftist/globalist narrative and near-complete media blackout.

It is also important to note that the bank run appears to have had such an effect on Macron and the EU, that they are now allegedly ordering German/EU mercenaries to dress up as French police and fire live ammunition into crowds of unarmed, retreating protesters, seemingly with orders to fire for direct headshots on the unarmed, retreating civilians.