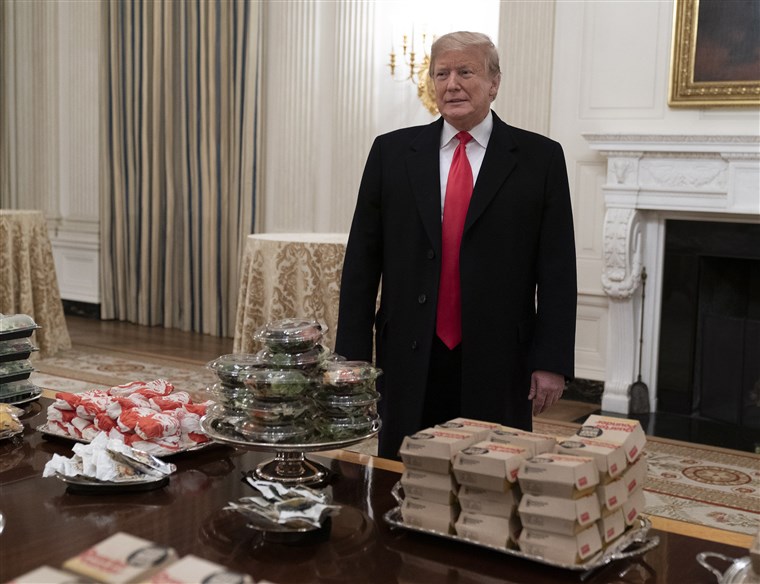 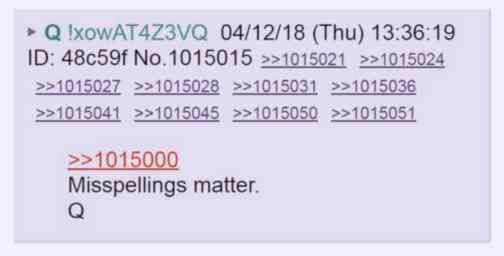 We’ve seen time and again President Donald Trump misspelling words in his tweets. “Smocking gun” is just one example and we covered that here.

Earlier this morning, Trump tweeted about his meeting with the Clemson Tigers and how he personally paid for a massive amount of fast food to serve to them since the government is experiencing a partial shutdown: 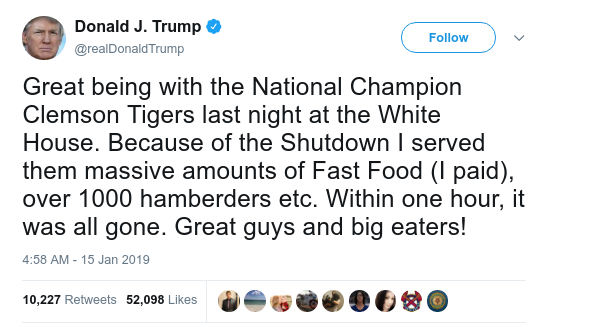 Trump misspelled “hamburgers” as “hamberders” and the tweet was deleted, but not before it was up long enough to garner 10K retweets, 52K likes and probably millions of views.

Here’s the replacement message, which was posted three hours later:

Great being with the National Champion Clemson Tigers last night at the White House. Because of the Shutdown I served them massive amounts of Fast Food (I paid), over 1000 hamburgers etc. Within one hour, it was all gone. Great guys and big eaters!

Most who oppose Trump are quick to call him out when he misspells something, saying he’s a “moron,” “dumb,” “illiterate,” or any other ad hominem you can possibly think of. Little do they know, these errors are intentional and have a much deeper meaning.

So what does “berder” actually mean? According to a 2010 definition from Urban Dictionary: 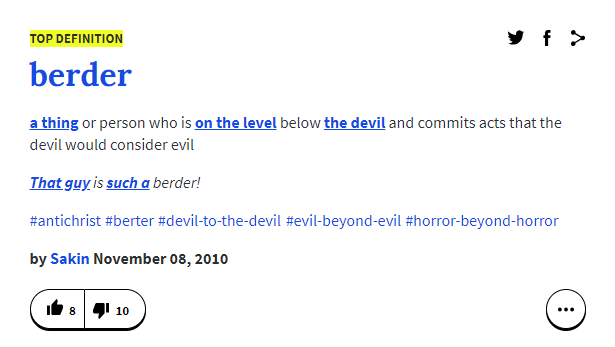 Now, why would Trump allude to something so dark and twisted in a tweet about a meeting with a college football team?

One theory says he’s hinting at nefarious things happening on Berder Island, a small island off the coast of France: 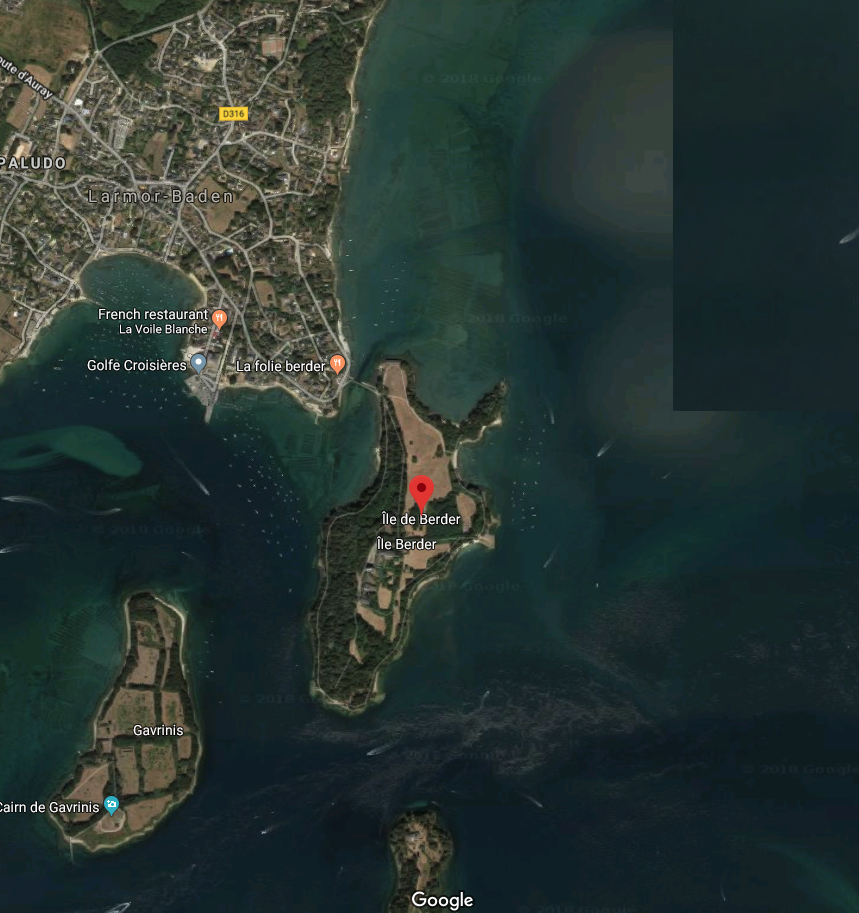 There is only one residence on the island, and it happens to be a large mansion or hotel. It is probably safe to say whoever lives there and/or owns the island is extremely wealthy: 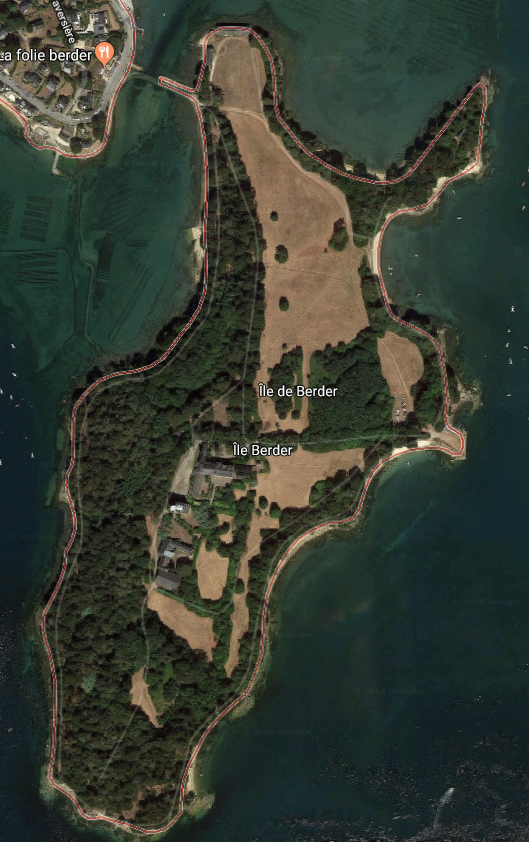 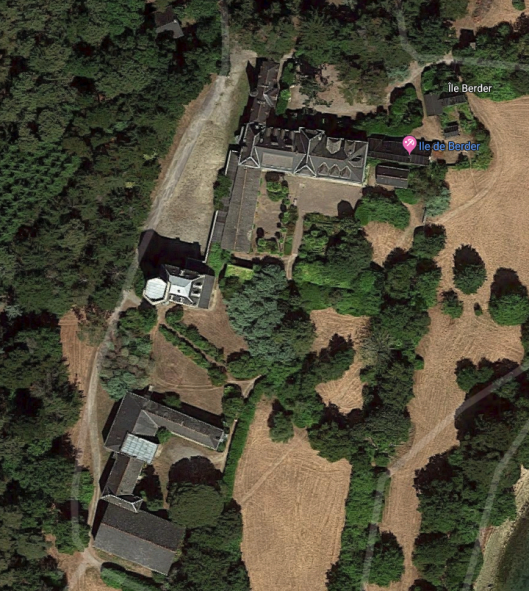 We did some digging and found this:

The island is entirely devoted to leisure. It was arranged and maintained as a holiday center by Loisirs Vacances Tourisme (non-profit association of the 1901 law) which had the rental. The lease is held until 2013 by Yves Rocher who rented this island to the association. In 2012, the island is sold to the Giboire Rennes group, which plans to build a 4-star hotel in 2020 , with first landscaping works starting in 2016 .

The edge of the island is accessible to walkers. It allows to discover an unusual type of Mediterranean vegetation in region 2 .

The recovery of the passage during high tides is often synonymous with the presence of freestyle enthusiasts kayaking . Indeed, from a certain water level, it turns into a roller offering a “spot” (which evolves as the tide) to these athletes.

This is starting to remind us a lot of Jeffrey Epstein’s private island in the Caribbean, which was reportedly seen on fire earlier this month. If you weren’t aware, Epstein is very wealthy and also a convicted sex offender who has ties to many powerful people (including world leaders, politicians and Hollywood stars).

But, what exactly goes on at Berder Island? Is it perhaps related to the gilets jaunes movement or something more sinister? 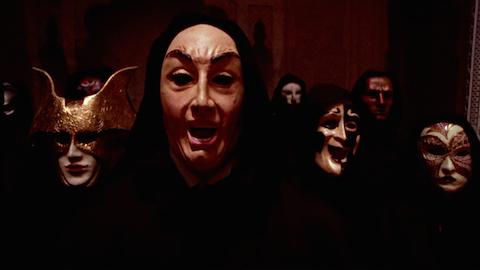 Another theory is saying Trump’s “hamberders” misspelling is secretly warning us of a few upcoming Satanic holidays that involve abductions and ritual sacrifices:

Remember, the word “berder” means “a thing or person who is on the level below the devil and commits acts that the devil would consider evil,” so it’s plausible.

He’s trying to tell us something. We just need to figure out what it is.

UPDATE #1: Here are some more photos of Berder Island:

UPDATE #2: The crest on Berder Island’s crypt-looking structure has the Latin inscription “AVXILIVM AB ALTO” which translates to “Help comes from above” (Credit: anon FbS/xI71) – 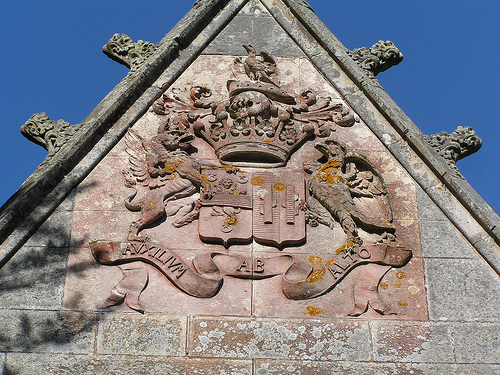 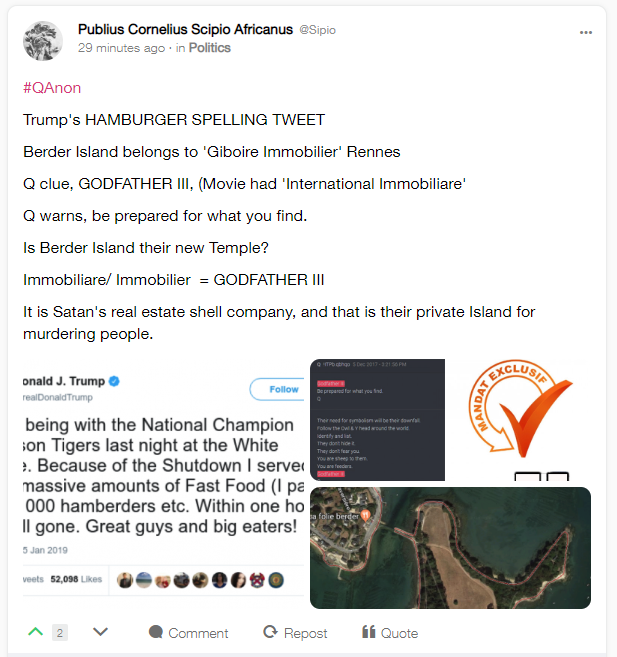 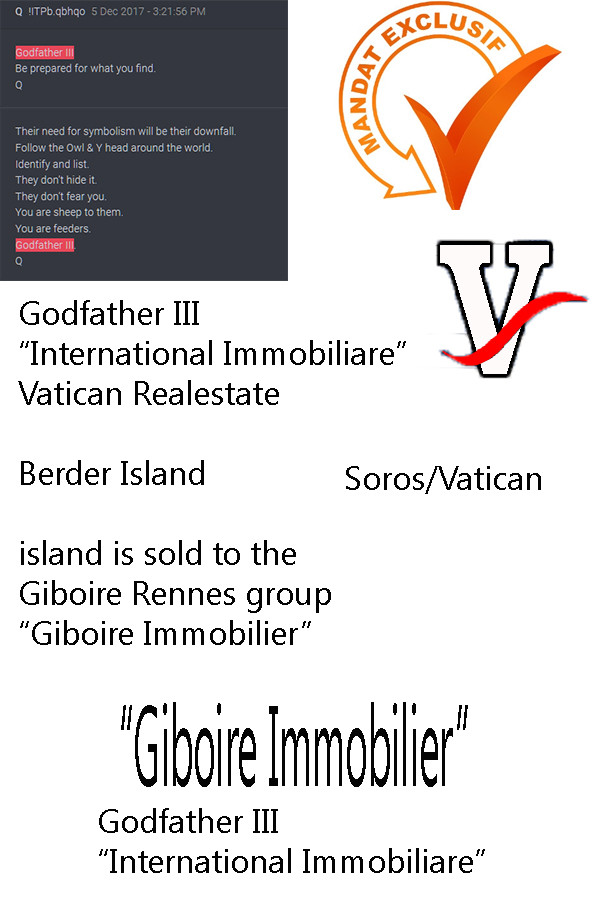 UPDATE #4: Here’s an image showing a standard QWERTY-style key layout (which is used on smartphones). It is very unlikely Trump made a mistake while typing the word “hamberders” instead of “hamburgers.” Additionally, autocorrect does not have “hamberders” in its database since it’s technically not a word (Credit: anon bghwsYMF): 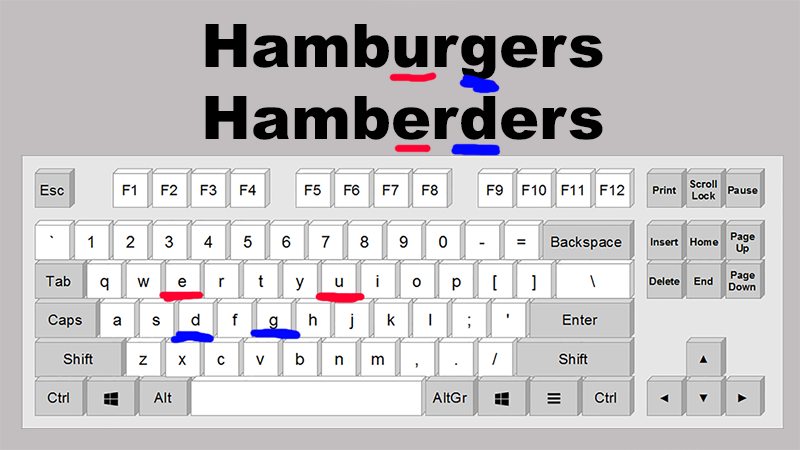 UPDATE #5: Another image similar to the one above using a phone keyboard instead: 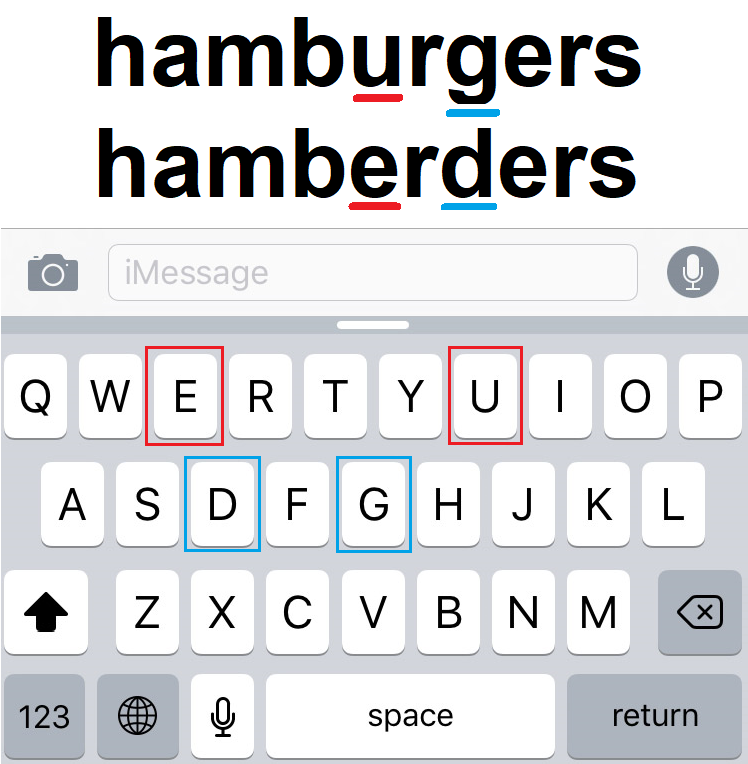