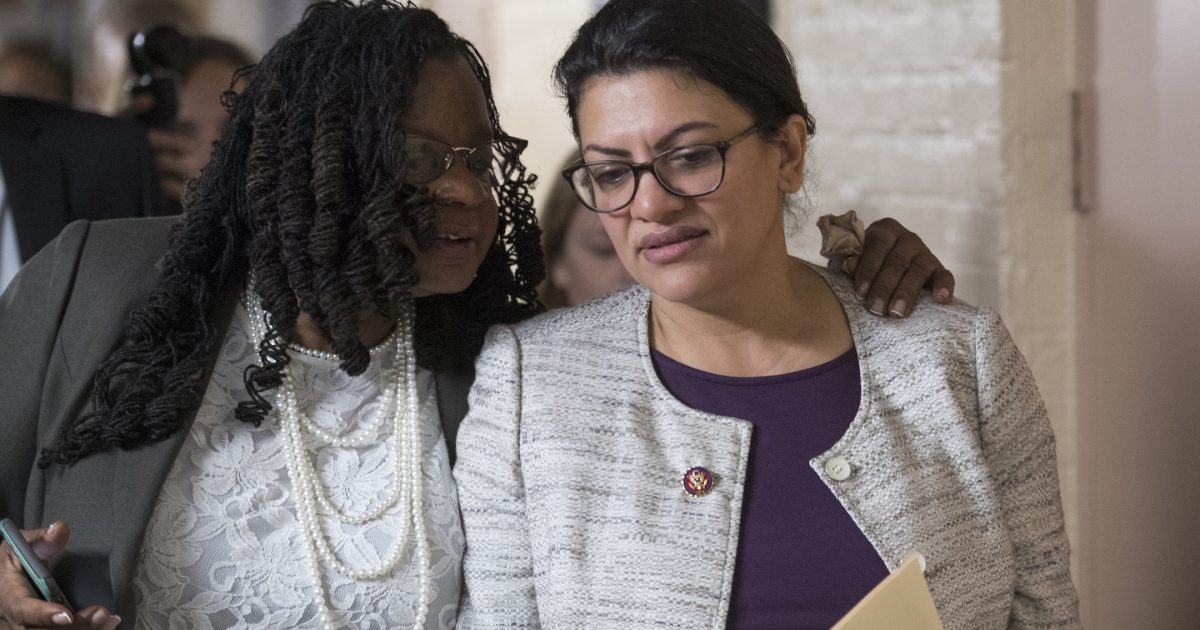 The petition sprang up in the aftermath of Tlaib’s vow to “Impeach the Mother–er” President Donald Trump, which tastelessly kicked off the freshman class’ participation in the new Congress.

The petition accuses Tlaib of falsifying her residency, which could undermine her claim to having been elected.

“RASHIDA TLAIB of Michigan was questionably elected to our house of representatives during the November 2018 primary election process. She lied about living in Detroit using her father’s house address… she never lived there… she lived in Dearborn, her father has verified this… if this is not the case os[sic] TLAIB denies we would like proof of her residency in Detroit… We also demand a full investigation and recount of every vote that she supposedly received.”