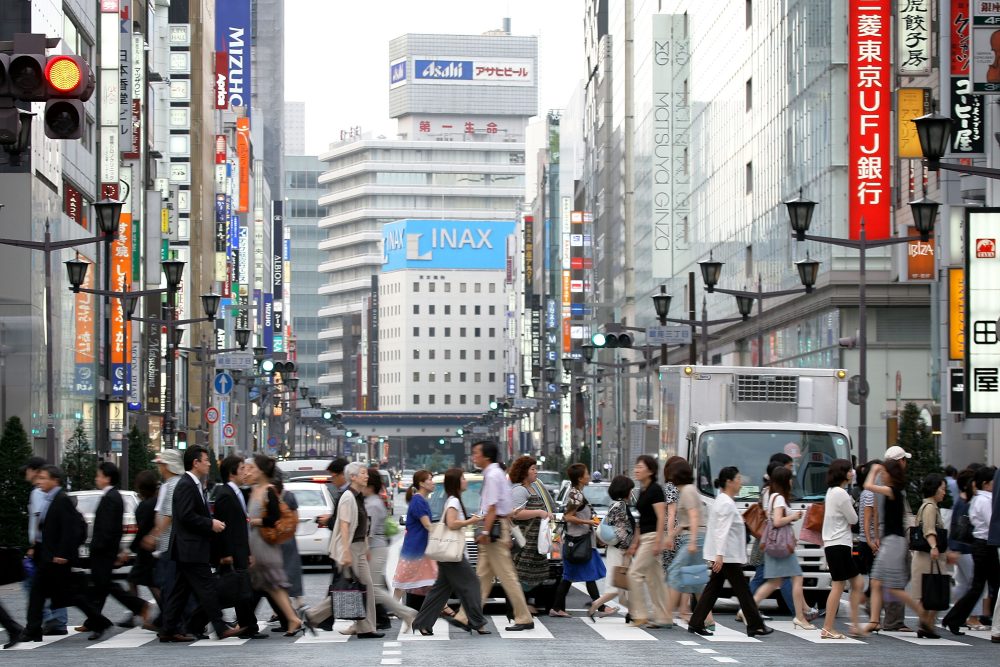 Is Japan Doing It Right? In The Past Four Years, They’ve Accepted Less Than 100 Refugee Applicants

According to The Spectator Index, Japan’s refugee intake for the past few years is as follows:

The Japan Times reports the homogeneous nation is considering doubling the number of refugees it intakes to 60 starting in 2020:

Japan will consider accepting more Asian refugees from 2020, with an eye to doubling the current annual ceiling of about 30 to strengthen its response to regional humanitarian needs.

Japan is known for its tight immigration policy. In 2017, the country accepted only 20 of about 20,000 people who applied for refugee status and allowed 45 to stay in the country on humanitarian grounds, according to the Justice Ministry.

Japan’s acceptance of refugees has been conducted in line with the U.N. convention governing refugees as well as with the third-country resettlement program. In the former case, the Japanese government examines each application for refugee status, while in the latter the UNHCR seeks applicants and the Japanese side selects the refugees it will accept for resettlement.

The refugees accepted under the current resettlement program stay for about six months in Tokyo to learn the Japanese language and then move to areas where they will settle.

There are approximately 68.5 million “forcibly displaced people” worldwide, according to statistics from the UNHCR.

40 million of those are internally displaced people, 25.4 million are refugees and 3.1 million are asylum-seekers.

Nearly all of the refugees and asylum-seekers are from third world and/or underdeveloped nations whose goals are to relocate to first world countries, such as Germany, France, Sweden, Canada and the United States.

Currently, there is an ongoing refugee crisis in Europe, with approximately 1.3 million migrants arriving there in 2015 alone (three to four times more than 2014).

Canada announced it also wants to open its borders and house one million immigrants by 2020 (at the expense of Canadian taxpayers).

Many of the people who resettle in other countries, such as Germany or Sweden, do not assimilate into the culture; rather, they expect the exact opposite.

So the question remains: Is Japan doing the right thing by not taking in a massive amount of third world refugees?

Published in Opinion and World