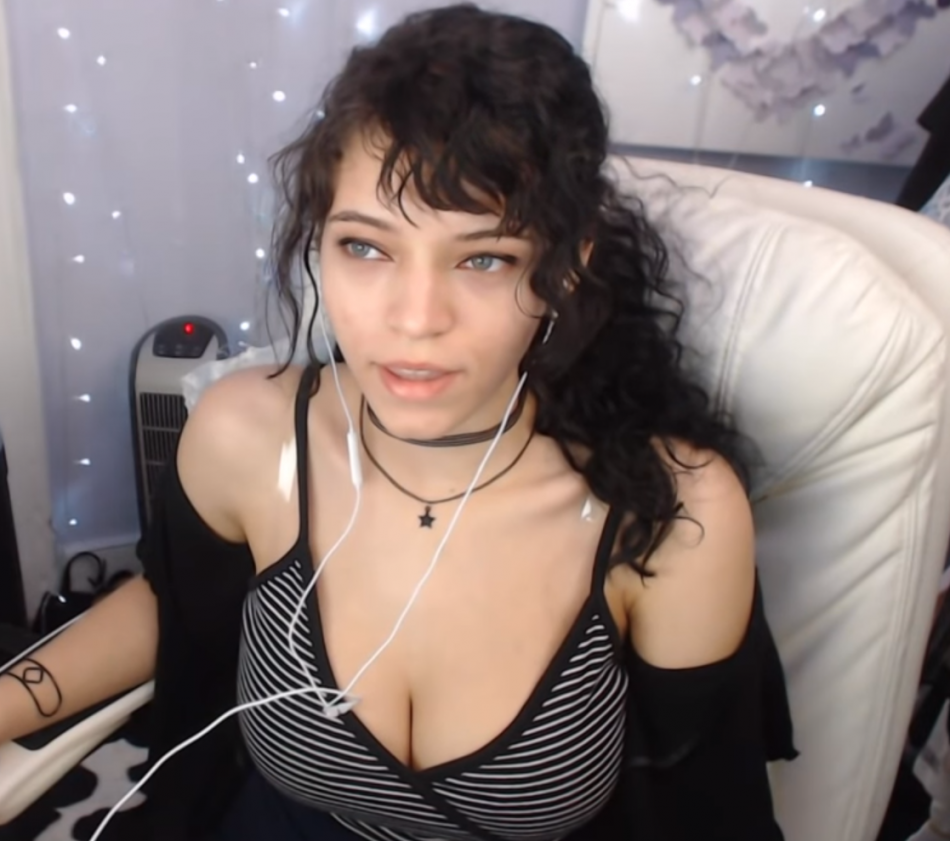 Brittany Venti, a popular online streamer, was reportedly inappropriately groped by another woman while walking around Jersey City Wednesday:

Guess who is part of #metoo
Except…it was a black woman…
I have it on video will talk about it on stream.

I got sexually harrassed/assaulted today. This is why I do not like leaving the house.

At the police station giving my statement

Venti recorded a dramatic video of her confrontation with the alleged assaulter while, at the same time, urging others to call the police:

At around the 8-minute-mark, Venti can be seen flagging down a Hudson County Sheriff’s deputy.

The woman was subsequently stopped and handcuffed.

Published in Crime and Social Media