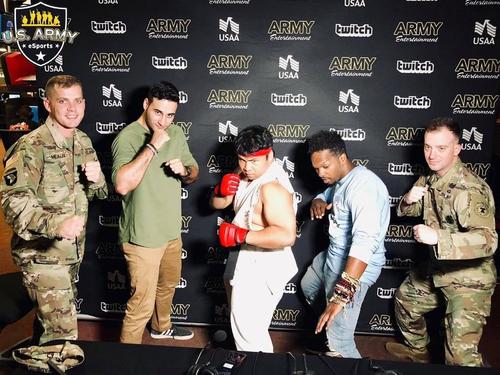 Army recruiters are having a challenging time convincing Americans born between 1995 and 2005 to sign up and serve. The situation is so dire that Army Recruiting Command has turned to e-Sports video game tournaments.

“It is incredible, the amount of coverage that you get and the amount of the Z Gens that are watching these games,” Gen. Frank Muth, the head of Army Recruiting Command, told NPR.

Sponsoring video game tournaments is an effort to boost recruitment after the Army fell short of its 76,500 recruitment goal by 6,500 people last year.

“We’re really giving the power back to our recruiters to go on Twitter, to go on Twitch, to go on Instagram, and use that as a venue to start a dialogue with the Z generation.”