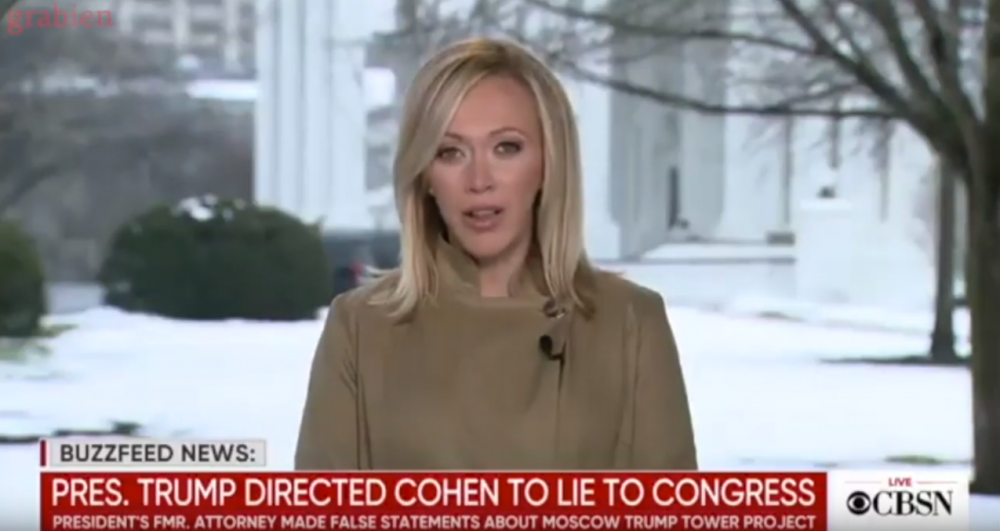 This was the moment that the Trump-hating press had been waiting for, and it flew off the handle, demanding Trump’s immediate impeachment.

Here is an epic montage of the cable news’ failure, courtesy of the clipping service Grabien: