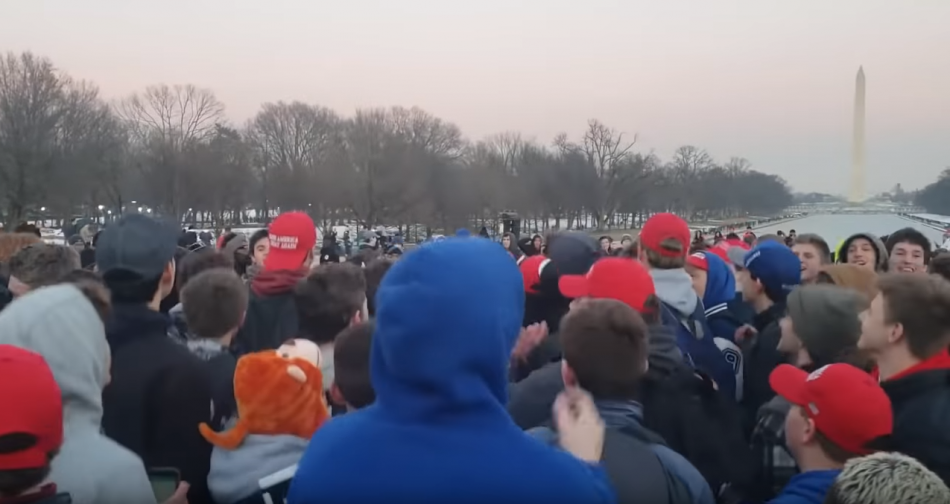 In a Saturday evening tweet that has since been deleted, Morrissey stated: 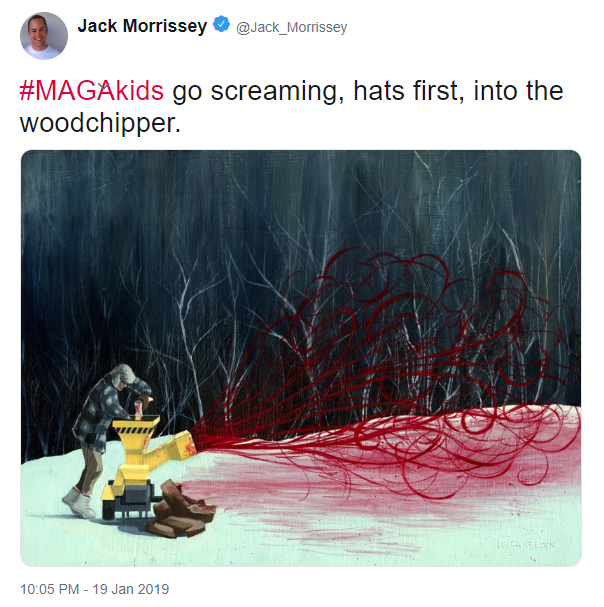 Disney Producer Apologizes For Wishing Covington Boys ‘Into The Woodchipper’