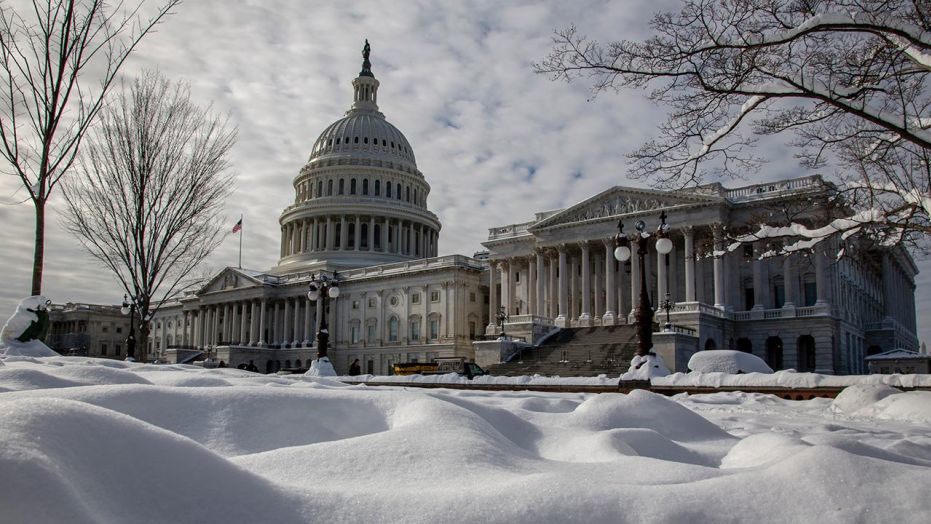 According to a union representing FBI agents, the partial government shutdown has drastically delayed criminal, child trafficking, counter-terrorism and counter-intelligence operations and investigations.

‘FBI Agents Association’ President Thomas O’Connor told reporters on Tuesday that “it is truly sad” the agency must resort to delaying their usual processes because they are “being let down by our elected officials.”

From the Washington Examiner:

O’Connor’s group released a report that explained some of the hardships that agents are going through because of the shutdown, which is now in its fifth week. It included anonymous quotes from FBI workers who explained the agency’s limitations in the face of having 5,000 support personnel furloughed, and the realities of having 13,000 active-duty agents work without a paycheck.

Children are being put in jeopardy, said one agent. “On the child exploitation side, as an [undercover employee], I have had to put pervs on standby.”

Another agent who works in the western region explained how the shutdown has affected the agency’s ability to function properly:

“The shutdown has eliminated any ability to operate. It’s bad enough to work without pay, but we can only conduct administration functions while doing it. The fear is our enemies know they can run freely.

“I am already starting to see a negative impact of the shutdown on the pace of our operations and investigations. Particularly, the the United States Attorney’s Office is unable to issue grad jury subpoenas for financial institutions… Most of our [counter-terrorism] cases have a strong financial angle and our ability to fully utilize all available investigative tools slows down the pace of the investigation in critical [counterterrorism] matters.”