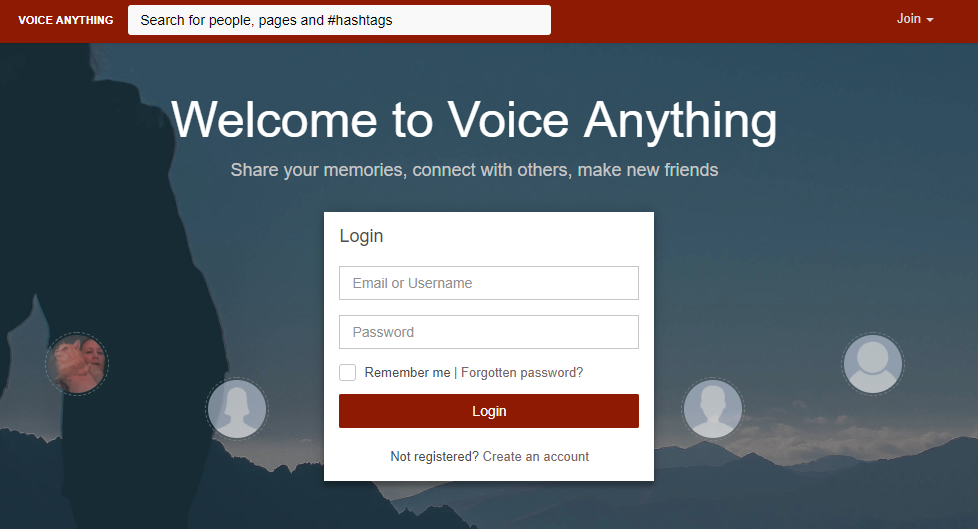 Are You Tired Of Facebook’s Censorship And Intrusive Data Collection Methods? If So, It’s Time To Switch Over To ‘Voice Anything’

On Facebook, you’re the product. They collect your personal information, including images, videos or messages about your life, and use it to make an insane amount of money by selling it to third parties so they can show you ads or products you might be interested in. Many other social media companies do this as well.

On top of that, Facebook has had a number of data breaches which have exposed MILLIONS of their users’ personal and intimate info to bad actors.

Do they care? Not really, because they continue to make billions at the cost of your privacy.

Additionally, they’ve been going hard at censoring (mostly political) opinions they don’t like. Silicon Valley has always leaned Left/liberal in their ideologies, so they’d rather not have Right or conservative thoughts floating around on THEIR platforms.

So, what other options are out there, you might be asking.

Voice Anything, an alternative social media platform similar to Facebook but without all the nonsense, supports free speech (much like Gab) and doesn’t invade your privacy. You get to choose what is shown to the world and what is not.

I started this website because over the last decade, I have noticed more and more everyday that we are losing the ability to speak what we think about a subject or event unless it’s agreeable with everyone else.

I remember years ago, when I was a professional musician and they were just starting to run the test on blacklisting people on Facebook and Twitter and other social media sites, and it was the weirdest thing. I would meet some people after a show and they were unable to actually add me to Facebook or Twitter unless they would go through a mutual friends list. That was the only way they could actually find me at the time even if they had my real name, the school I graduated from and everything else.

The moral of the story is basically that they’ve been at this for a very long time and they have dumbed us down and trained us to accept them taking more and more rights away daily. So, I’ve decided to become a thorn in the side of the so-called people in charge; the people who want to run and manipulate our lives.

I still believe in this country and I still believe in everything it stands for to the point that I have actually put the rest of my savings into this website and server and also into making sure that I can offer other services that can generate money to keep this site up and running.

With all that being said, I hope you enjoy the site and having your freedom of speech restored back to you, but remember freedom of speech is a double-edged sword so even if you don’t agree with what someone else has to say they still have the right to say that.