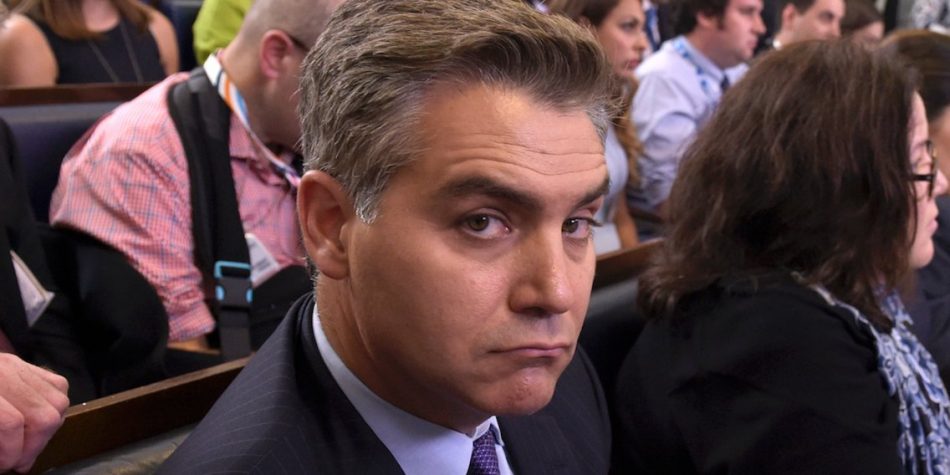 CNN’s chief White House correspondent Jim Acosta is set to dish on what it’s like to cover the Trump administration in a new book about President Trump’s clashes with the media.

Acosta’s national profile has skyrocketed in the Trump era thanks to the confrontational dynamic he has with the president and his aides, at least on camera. Now he’s collecting his thoughts about the interactions in a book titled “The Enemy of the People: A Dangerous Time to Tell the Truth in America,” according to the Associated Press on Thursday.

“Simply put, I am writing this book to share what I’ve experienced covering President Trump during his first two years in office,” Acosta, who has reported on four administrations, said in a statement disseminated by his publisher, HarperCollins Publishers. “This sobering, bewildering and sometimes frightening experience has made it absolutely clear that this is a dangerous time to tell the truth in America. The president and his team, not to mention some of his supporters, have attempted to silence the press in ways we have never seen before. As just about everybody has seen, I have witnessed this firsthand.”