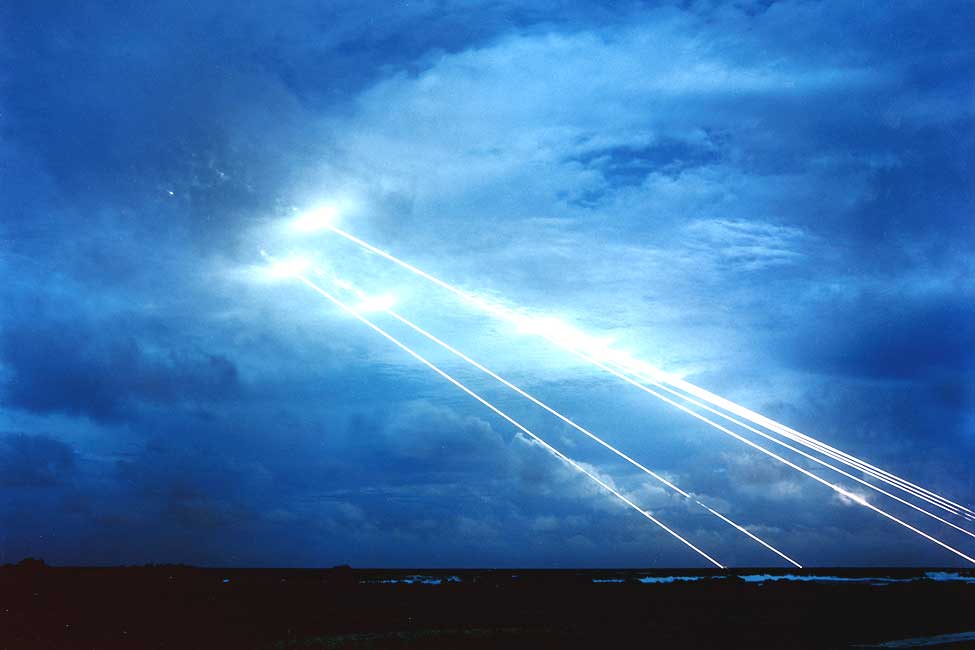 New EMP Warning: U.S. Will ‘Cease To Exist,’ 90 Percent Of Population WILL DIE

At a time when the military is starting to take the potential for an attack on the national electric grid more seriously, a newly declassified report is warning of an electronic world war launched by Russia, Iran, North Korea, and China that could wipe out North America, Europe, and Israel.

With ease and using a primitive nuclear weapon, a “New Axis” of those aggressive nations could “black out” the Western world, dismantle all electricity and electronics, end water and food supply, and lead to millions of deaths in America.

“Nine of 10 Americans are dead from starvation, disease, and societal collapse. The United States of America ceases to exist,” warned the report declassified by recently decommissioned U.S. Commission to Assess the Threat to the United States from Electromagnetic Pulse (EMP) Attack.

In “Nuclear EMP Attack Scenarios and Combined-Arms Cyber Warfare,” Pry said that the Russians have called EMP a “revolution in military affairs.”

He explained it this way to the Washington Examiner: “This new warfare uses cyber viruses, hacking, physical attacks, non-nuclear EMP weapons, and a nuclear EMP attack against electric grids and critical infrastructures. It renders modern armies, navies, and air forces obsolete. It paves the way for asymmetric warfare by small nations and terrorists.”

Pry said that the U.S. is an easy target because virtually everything, military and civilian, relies on computers, and even the Pentagon uses the civilian Internet. “Ours is the most technologically advanced society, and therefore the most susceptible to attack,” said Pry.