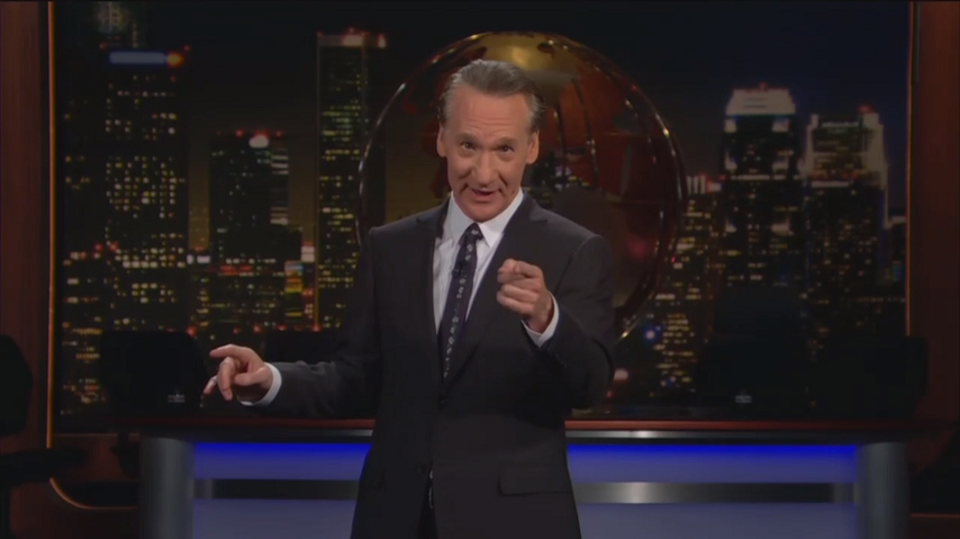 On Friday’s Real Time show on HBO, host Bill Maher tore into Covington Catholic High School student Nick Sandmann, deriding him as a “prick” and a “smirkface” who has a “s***-eating grin.” He ended up making a pedophilia joke as he cracked that he doesn’t know “what Catholic priests see in these kids.”

After beginning his opening monologue by making his latest attacks on President Donald Trump, he then segued to the controversy around video of Sandmann and Native American activist Nathan Phillips standing face to face amid a group of protesters while Phillips beat a drum.

In spite of video that surfaced later showing that it was Phillips who approached Sandmann and got in his face, Maher still blamed high school student Sandmann for their proximity as the HBO comedian made snide comments to supposedly poke fun at the story.

Published in Entertainment and U.S.