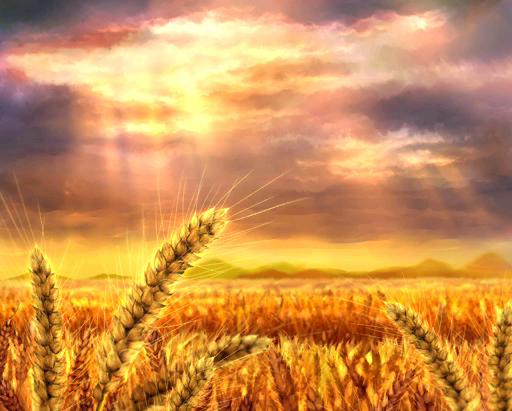 “Judgment Is Coming,” Said The Lord. New York Legalizes Abortion Up To 9 MONTHS In The Womb!?

Abortion is now legal UP TO 9 MONTHS (a.k.a. the day of birth) in New York, and no one seems to care…

This is an absolute ABOMINATION and makes Sodom and Gomorrah look like child’s play.

Righteous people (religious or not) need to start standing up and fighting for life!

Here’s something to think about:

“If we found bacteria on another planet, then it would be life. Why not in a mothers womb???” – YT user Jason

Plain and simple: We’re being brainwashed into believing abortion is completely fine and normal.

If this doesn’t make you sick, nothing will:

Are we living in the biblical ‘End Times?’