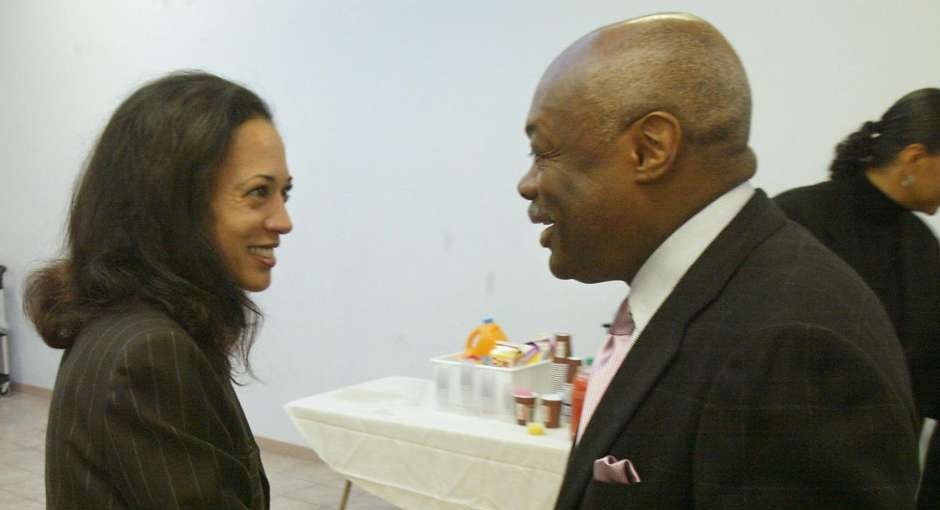 Willie Brown, the former mayor of San Francisco, wrote in his weekly column Saturday that U.S. Senator Kamala Harris (D-CA) and him engaged in an extramarital relationship more than 20 years ago.

“Yes, we dated,” Brown stated in the San Francisco Chronicle.

“Yes, I may have influenced her career by appointing her to two state commissions when I was California Assembly speaker. And I certainly helped with her first race for district attorney in San Francisco.”

The former mayor continued in his article:

“The difference is that Harris is the only one who, after I helped her, sent word that I would be indicted if I ‘so much as jaywalked’ while she was D.A. That’s politics for ya.”

Harris is about 30 years younger than Brown and was just a few years out of law school when she was appointed to two well-paid state commission assignments on the Unemployment Insurance Appeals Board and the California Medical Assistance Commission, according to the Washington Free Beacon.

“[The donors] helped her outraise her opponent for San Francisco district attorney. Brown’s involvement in her election raised questions as to how Harris would remain impartial, given his enormous political clout.”

In 1984, Willie Brown was named one of the world’s “10 sexiest men” by Playgirl Magazine. He was oftentimes seen attending parties with his “wife on one arm and a girlfriend on the other,” according to a quote in the magazine.

Per a Fox News article:

Brown and Harris broke up in 1995 but remained political allies. In Saturday’s column, Brown said Harris is “riding a buzz wave the likes of which we haven’t seen in years.”

Multiple news outlets have contacted Harris’ office for comment, but they have not received a response.