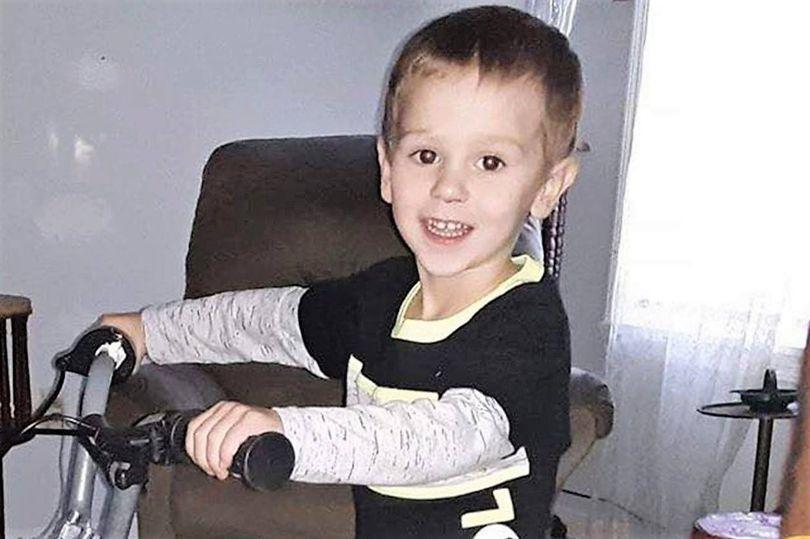 A MISSING boy found alive after vanishing for three days in the North Carolina woods claims a “friendly” BEAR kept him alive.

Casey Hathaway, three, was found soaking wet and freezing in a thorn bush on Thursday night amid sub-zero temperatures.

Before disappearing, the boy was last seen playing with his cousin and sister in his great-gran’s back garden.

His survival had raised a lot of questions, as many struggled to understand how he survived on his own in the inhospitable wild for 55 hours.

Craven county sheriff Chip Hughes said Casey “did say that he had a friend in the woods that was a bear that was with him”.

The youngster’s aunt Breanna Hathaway wrote on Facebook: “God sent him a friend to keep him safe. God is a good God. Miracles do happen.”

And a crowdfunding page, claiming to be set up by a family member, stated: “He told us that his best friend the bear was with him to help keep him safe. Thanks to God’s mercy he came home to us alive and well.”