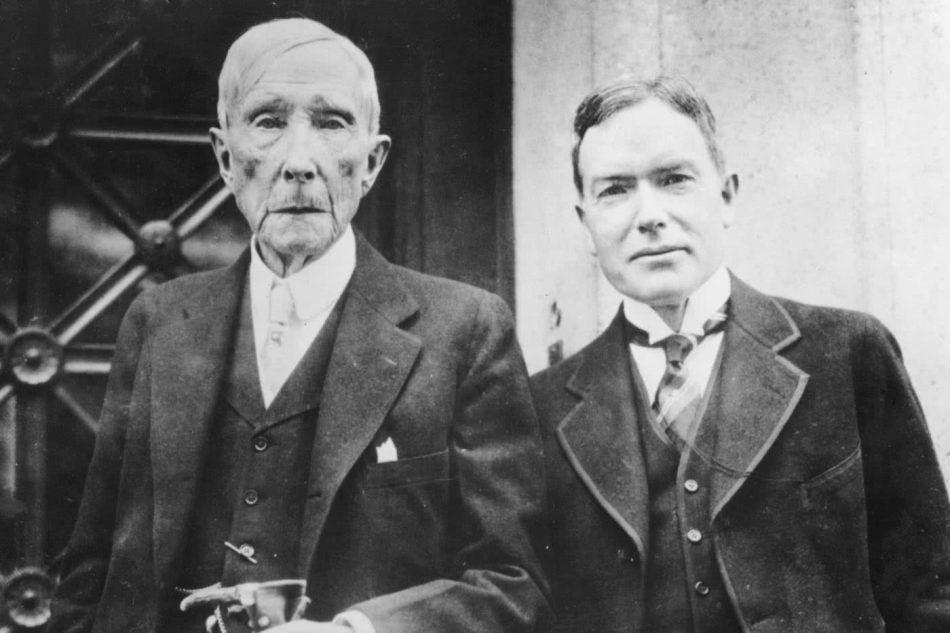 A federal judge in Baltimore, Maryland said the Rockefeller Foundation, Johns Hopkins University and Bristol-Myers Squibb (a big pharma drugmaker) will all face a $1 billion lawsuit over their alleged roles in a 1940s U.S. government experiment that gave hundreds of Guatemalans syphilis, according to HNN.

The lawsuit, which was first filed in 2018 but then dismissed by U.S. District Judge Marvin J. Garbis, has just recently resurfaced.

In order for it to proceed, the families need to “outline the events of the experiment, including how and when the victims were experimented on, as well as the way in which it impacted their spouses, children, and grandchildren.”

“The stories shared in the lawsuit are disturbing at best, dividing the victims into six different categories: people who were infected as part of the experimentation, the estates of these original victims, spouses, first-generation descendants, subsequent generate descendants and other relatives of those who died as a result of the diseases contracted from the studies. At least one story from each category was shared in the complaint, showing just how vast the impact of this experiment currently reaches.”

The experiment allegedly involved employees and board members from the aforementioned organizations, as well as a U.S. surgeon general.

The U.S. government has since apologized to Guatemala, but the private institutions have not. They’ve vehemently denied taking part in the horrific experiment and have fought the claims every step of the way.

John Hopkins: “We feel profound sympathy for the individuals and families impacted, and reiterate that this 1940’s study in Guatemala was funded and conducted by the U.S. Government, not by Johns Hopkins. We will continue to vigorously defend the lawsuit.”

The experiment is incredibly similar to the well-known Syphilis Study at Tuskegee- utterly disgusting and a crime against humanity. However, it has been suggested that in this case, many of the infected didn’t even realize what had happened until President Barack Obama’s public apology to the Guatemalan president.