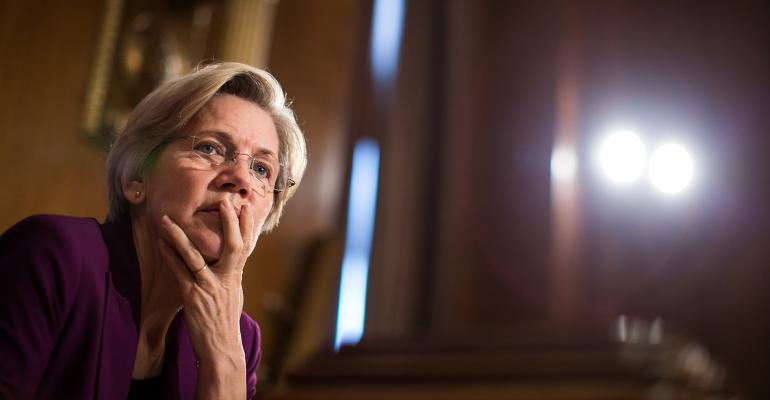 Was the real reason behind Senator Elizabeth Warren’s outrage over Mick Mulvaney’s appointment as director of the Consumer Financial Protection Bureau (CFPB) about her own political survival?

The New York Post’s Paul Sperry reports that the CFPB is engaged in a wide-variety of corruption.

Everything from amassing secret ledgers to using penalties to ‘launder,’ funds into left-wing causes. Of course, because the CFPB operates independently of the U.S. Government, a full audit of the agency’s balance sheet have never been done. This sad reality may very well change under Mulvaney’s leadership.

Bounced business owners and industry reps from secret meetings it’s held with Democrat operatives, radical civil-rights activists, trial lawyers and other “community advisers,” according to a report by the House Financial Services Committee.

Funneled a large portion of the more than $5 billion in penalties collected from defendants to community organizers aligned with Democrats — “a slush fund by another name,” said a consultant who worked with CFPB on its Civil Penalty Fund and requested anonymity.