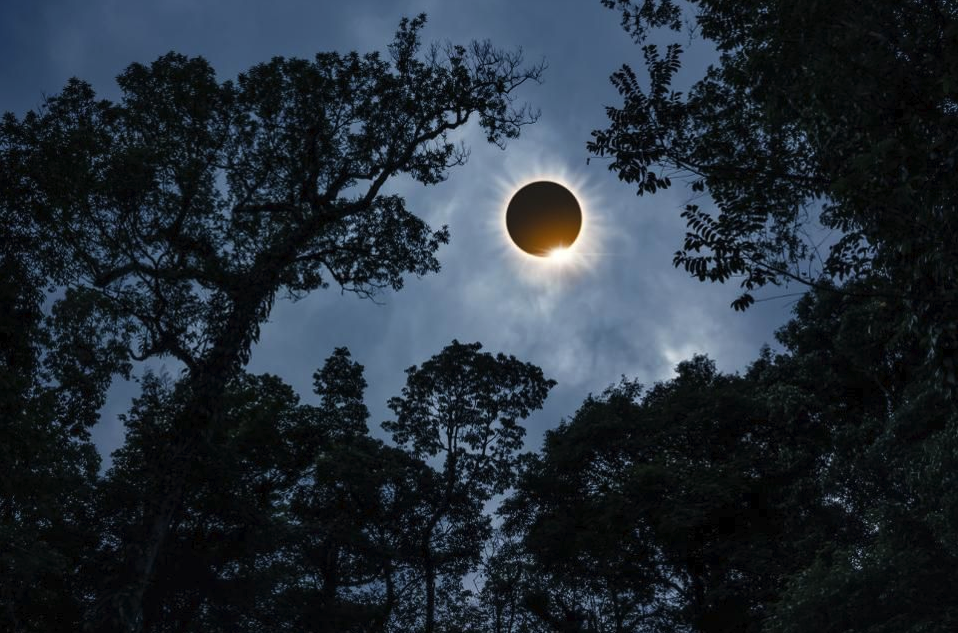 Scientists from Harvard are planning on artificially reflecting sunlight through a new geoengineering method, reports Forbes.

Weather manipulation, such as cloud seeding, is real and has been around for decades, but this particular experiment is aimed at “tackling climate change” by attempting to control Earth’s temperature.

The Stratospheric Controlled Perturbation Experiment (SCoPEx) will spend approximately $3 million to launch a specialized steerable balloon 12 miles up into the stratosphere. Once the balloon reaches its destination, it will spray tiny chalk (calcium carbonate) particles to “block out sunlight.”

The idea for the experiment stems from studies of the effects of large volcanic eruptions on our planet’s temperature.

For example, the 1991 eruption of Mount Pinatubo in the Philippines resulted in 20 million tons of sulfur dioxide being spewed into the atmosphere.

The sulfur dioxide created a blanket around Earth’s stratosphere, cooling the entire planet by 0.5 °C for around a year and a half.

Not everyone is too excited about the project.

Blocking out sunlight has been controversial in the scientific community for decades. The controversy lies in the inability to fully understand the consequences of partially blocking out sunlight. A reduction in global temperature is well understood and expected, however, there remain questions around this method’s impact on precipitation patterns, the ozone, and crop yields globally.

While the potential negative effects are not fully characterized, the ability to control Earth’s temperature by spraying small particles into the stratosphere is an attractive solution largely due to its cost. The recent Intergovernmental Panel on Climate Change (IPCC) report estimated that the continual release of particles into the stratosphere could offset 1.5 °C of warming for $1 billion to $10 billion per year.

The experiment is scheduled to begin later this year.