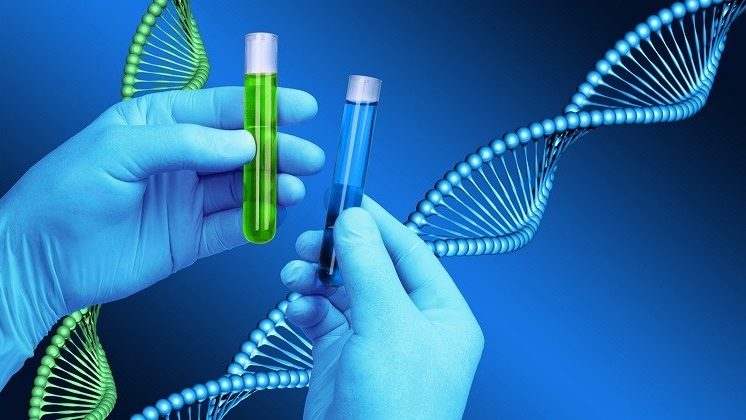 Family Tree DNA, one of the largest at-home DNA testing companies in the U.S., has allowed the FBI to gain access to its database of more than a million DNA profiles in order to help solve violent crimes, according to a new BuzzFeed News report.

Family Tree DNA in a statement to The Hill said it has tested DNA samples provided by the FBI to help “identify perpetrators of violent crimes and to identify the remains of deceased individuals.”

The company since last year has allowed the FBI use its genealogy database, the first time a private company has allowed a federal law enforcement agency to use its DNA data to investigate crimes.

“We came to the conclusion that if law enforcement created accounts, with the same level of access to the database as the standard FamilyTreeDNA user, they would not be violating user privacy and confidentiality,” Family Tree DNA founder and CEO Bennett Greenspan said in the statement.

Published in Science and U.S.