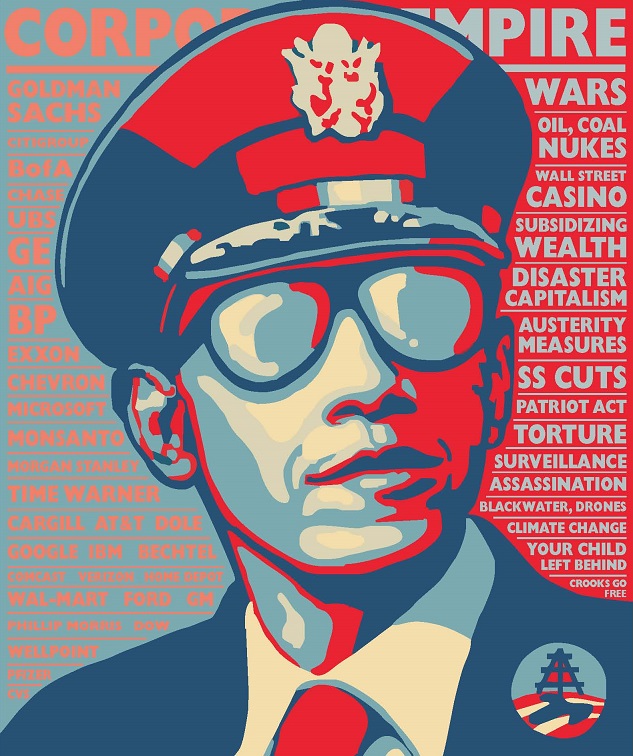 Hmm… Obama-era Act That Funded News Outlets To “Counter Disinformation And Propaganda” EXPIRED Right Around The Time Hundreds Of Far-Left Journalists Were Laid Off. Coincidence?

A social media user on Gab posted an interesting theory about the Obama-era “Countering Disinformation and Propaganda” 2016 legislation that was in effect from 2017 to 2018:

The “Countering Disinformation and Propaganda Act” included in the National Defense Authorization Act for fiscal year 2017 that Obama signed.

There are conflicting reports about the exact amount of funding the program received.

In 2016, The Washington Post confirmed $160 million was allotted to the effort:

The Act itself says only $20 million: 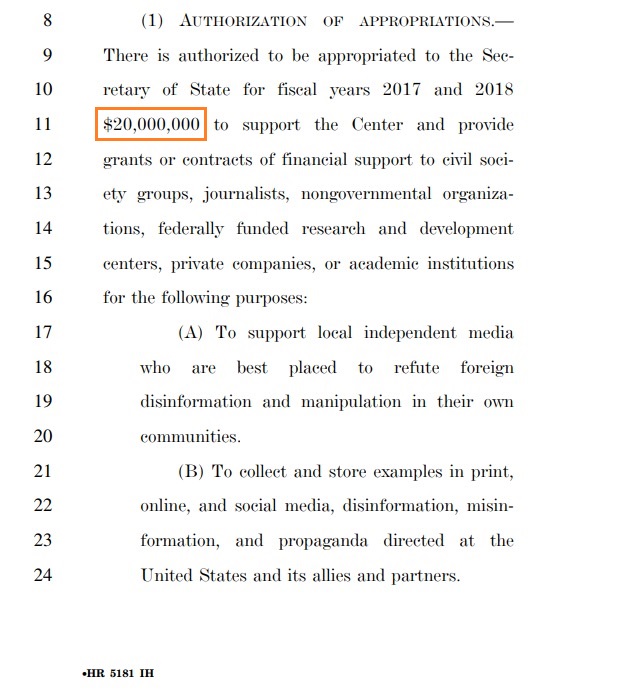 Either way, it’s still a ton of money that was being dished out to (mostly) liberal news outlets.

Here’s an additional spin to the theory:

Perhaps Obama’s Act did not actually “counter” disinformation and propaganda from foreign actors, but rather ENCOURAGED it by funding far-Left US-based outlets such as Buzzfeed, HuffPost and others who are regularly known to pump out FAKE NEWS stories.

Now that the money’s gone, around 1,000 writers, editors and other media workers got the boot:

After 4 years at BuzzFeed News, today I was laid off along with the rest of the national team and many more brilliant reporters and editors. I'm so proud of what we've done here.

Some personal news: I've been laid off along with some of my incredible colleagues. It's been a wonderful 8 years at HuffPost, and I'll miss my newsroom family more than anything.

If anyone is looking for a culture/gender/politics reporter, longform and short, I'm available.

I’m sorry to inform you that @BuzzEnt is being disbanded at BuzzFeed News. Along with @LouisPeitzman and @AlannaBennett, I am also being laid off. Thankfully, @KateAurthur, @AdamVary, and @SylviaObell are still at the company — I will let them inform you in what capacity that is.

After 6+ years @HuffPost, I've been laid off. I'm so proud of the work I've done to uplift Latinx voices here and will miss everyone. If you're looking for a bilingual Latina journalist to cover pop culture/identity/marginalized communities/health, etc, DM me #journalismjobs

If you have some spare time and really want to go down the rabbit hole, read a screencapped thread titled “The Globalist Takeover of the Internet” which ties into this very topic.