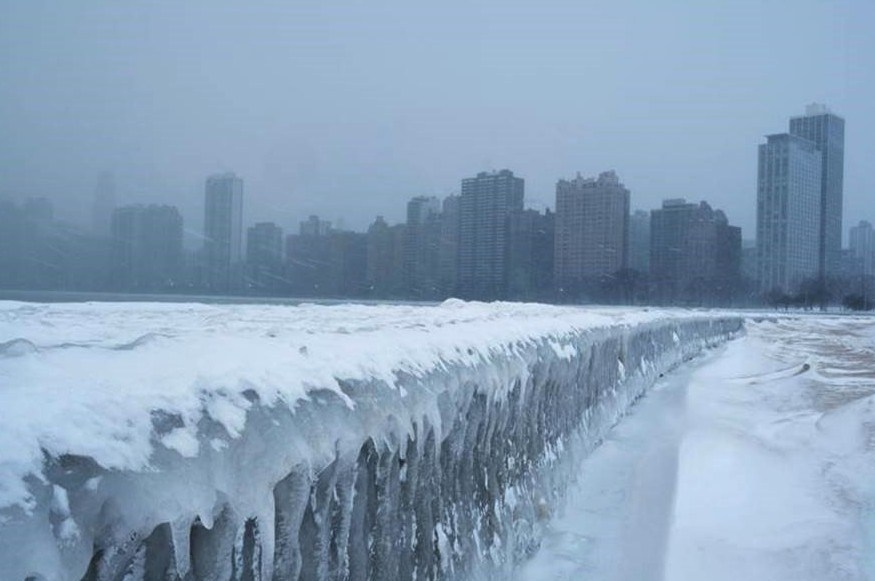 My brother was on one of the few flights into Chicago this morning. He took this photo of frozen Lake Michigan from the plane. pic.twitter.com/cS8XRCTPQV

Temperatures have reportedly dipped to -40C in parts of America over the past couple of days, according to Far Out Magazine.

Here are some more crazy photos: 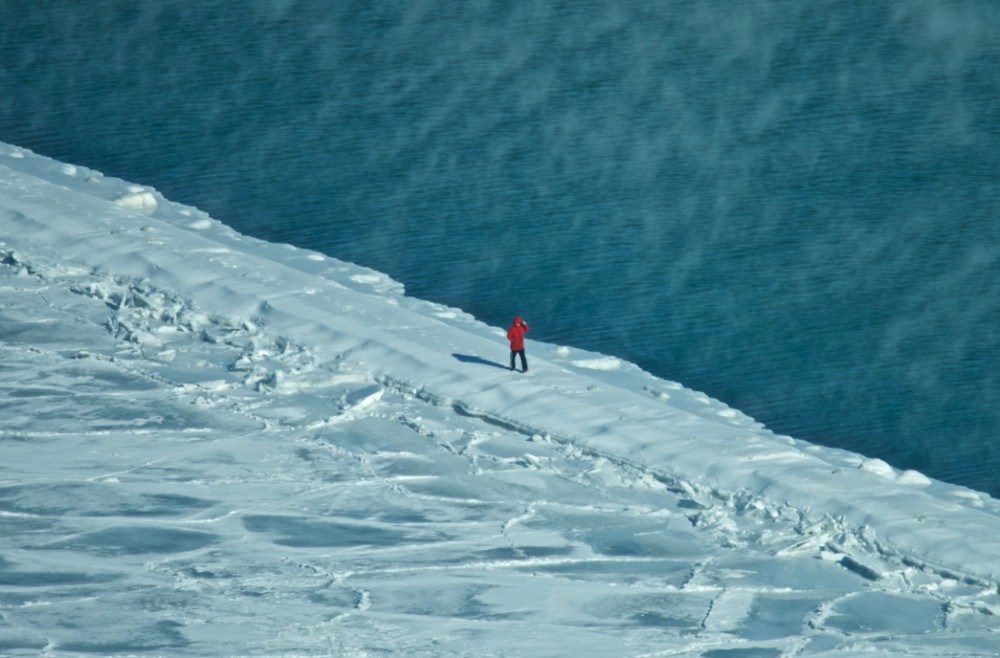 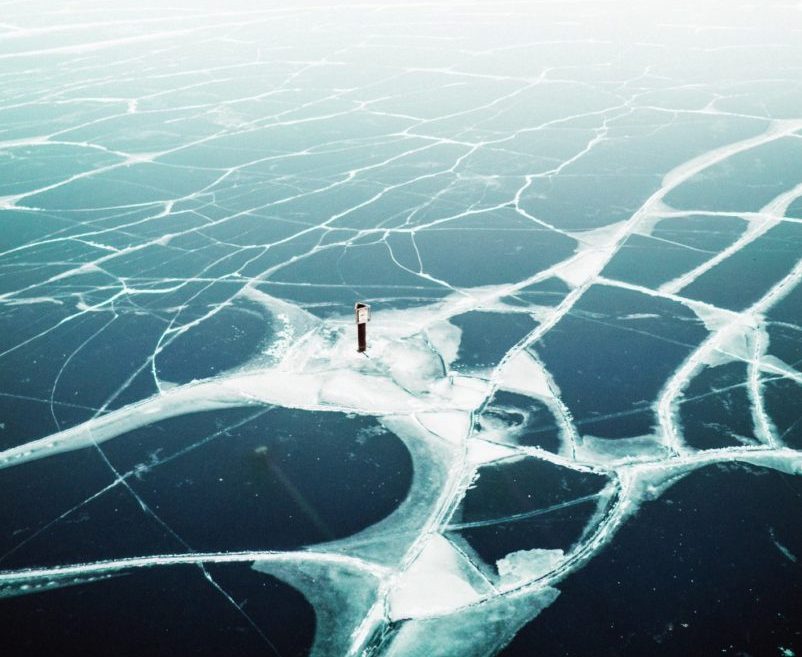 Anyone want to go to the beach? Frozen Lake Michigan in #Chicago. pic.twitter.com/TF6AZgaNeP

View of Lake Michigan from my apartment. One of the more awe-inspiring sights I’ve seen in my two years in Chicago pic.twitter.com/ERH0xebgPx